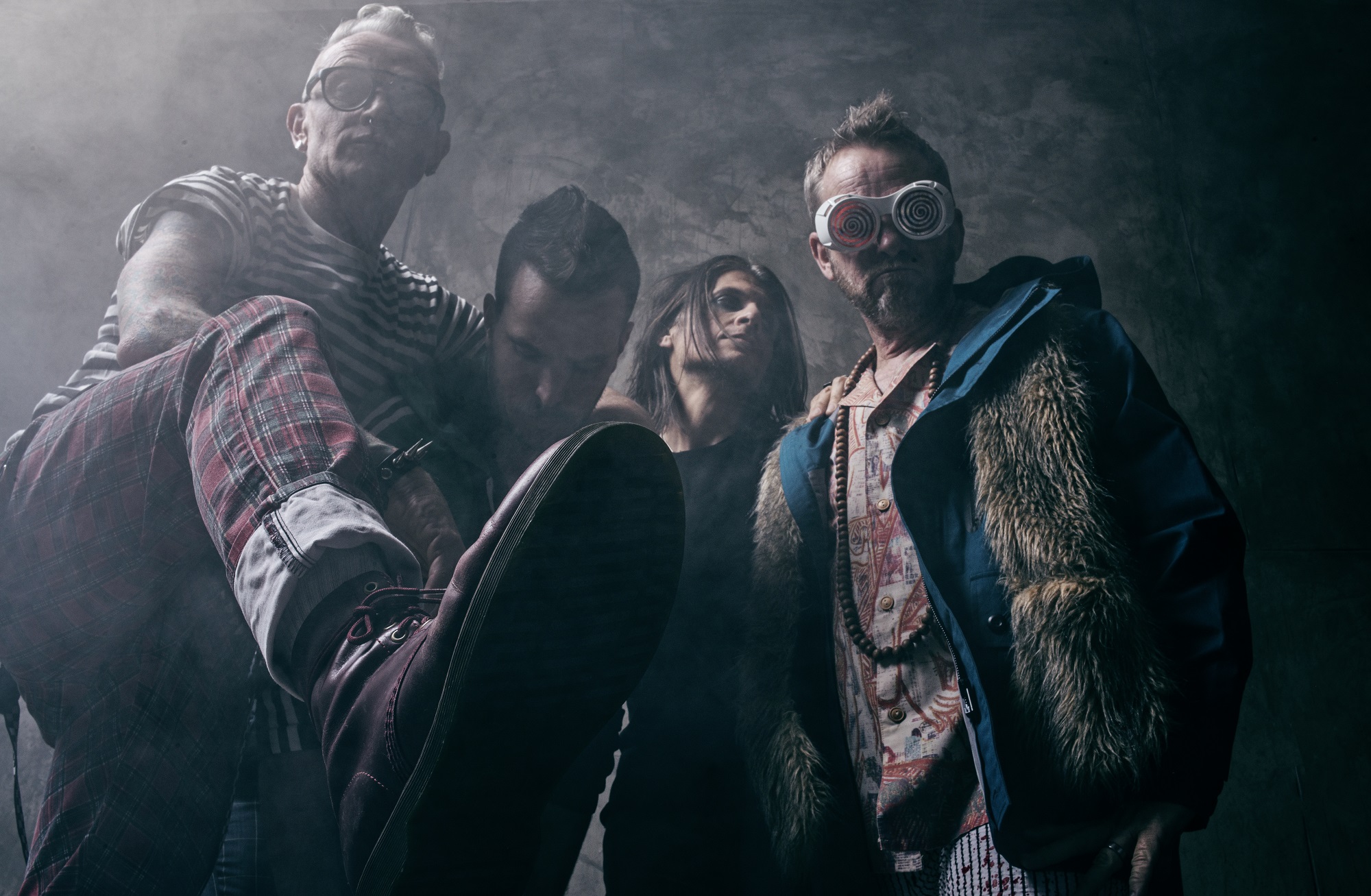 25 years on and WONDERboom are still rocking South Africa! It’s no small feat to be hailed as one of South Africa’s longest-lived and most legendary rock bands, and still going strong.

There can be few South African music fans that aren’t familiar with their hits, like Never Ever, Jafta Rebel, Something Wrong, Green Fever, Africa, Shadows, Charlie, It’s Great to be Alive, Best Side, On The Radio, Karaoke Bar and, more recently on SA stations, Ooh La La, Southern Light, Voodoo Doll and, latest single, Rabbit Hole.

Cito, Martin Schofield and Wade Williams, the founding members of WONDERboom, have been writing songs and performing together for over 27 years and show no signs of stopping the rocking rollercoaster!

In early December 2017, the band traveled to Chengdu, China to represent South Africa at the Silk Road Indie Music Festival in a music performance competition and WON GOLD!!! They competed against 14 other countries (including UK, China, Japan and Germany) and clenched top prize.

A major recent highlight for the band is getting the sole support slot for Guns ‘N Roses, at the South African leg of their “Not In This Lifetime” tour, 29 November 2018. A dream come true for WONDERboom!

New single, Rabbit Hole and its official audio video is currently out.