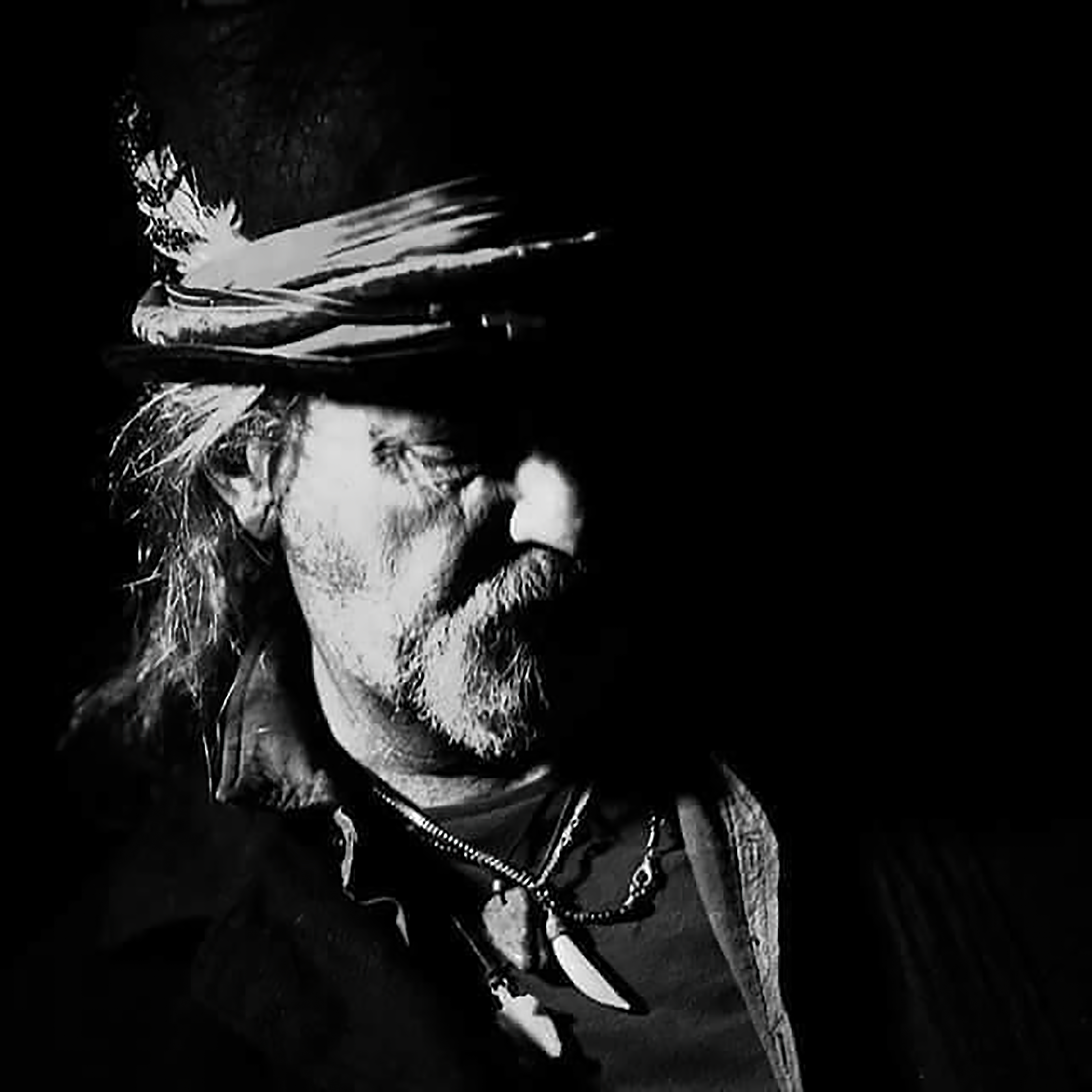 Tim Parr is a Legend of SA Music and one of SA’s most accomplished singer/songwriters.

Tim first came to national prominence in the southern-rock blues band Baxtop, where he shared guitar duties with Larry Amos in the Joburg club scene of 1976. Rising quickly to the top of the national circuit and winning the SABC battle of the bands, they recorded “Work it Out” for Warner Brothers in 1979, which remains an enduring SA classic. Tim then formed Ella Mental with Heather Mac, which was one of the iconic 80’s bands to have a string of radio hits in South Africa playing many of the country’s top festivals. They relocated to Ireland in 1986 and recorded an album with producer Stewart Levine, who failed to capture the bands essence. Tim then returned to South Africa to form the Zap Dragons who gigged hard throughout that emotional period in SA’s history. His solo album “Still Standing” is a brilliant mix of country, pop, blues, soul and rock with the title track a firm favourite among SA audiences. The common thread throughout all these projects has been Tim’s expressive and soulful guitar playing, and unlike many guitarists his rhythm and textural playing is as distinctive as his lead guitar work.

Tim has some incredible new songs and a “new “EP” in the pipeline which will feature his piano playing as well and will be released in late July along with a Nationwide Tour to launch starting in The Western Cape. The Tim Parr Band is looking forward to entertaining you with the new material as well as some of Tim’s timeless songs from the years past.

Let “The Revolution of the mind “begin.