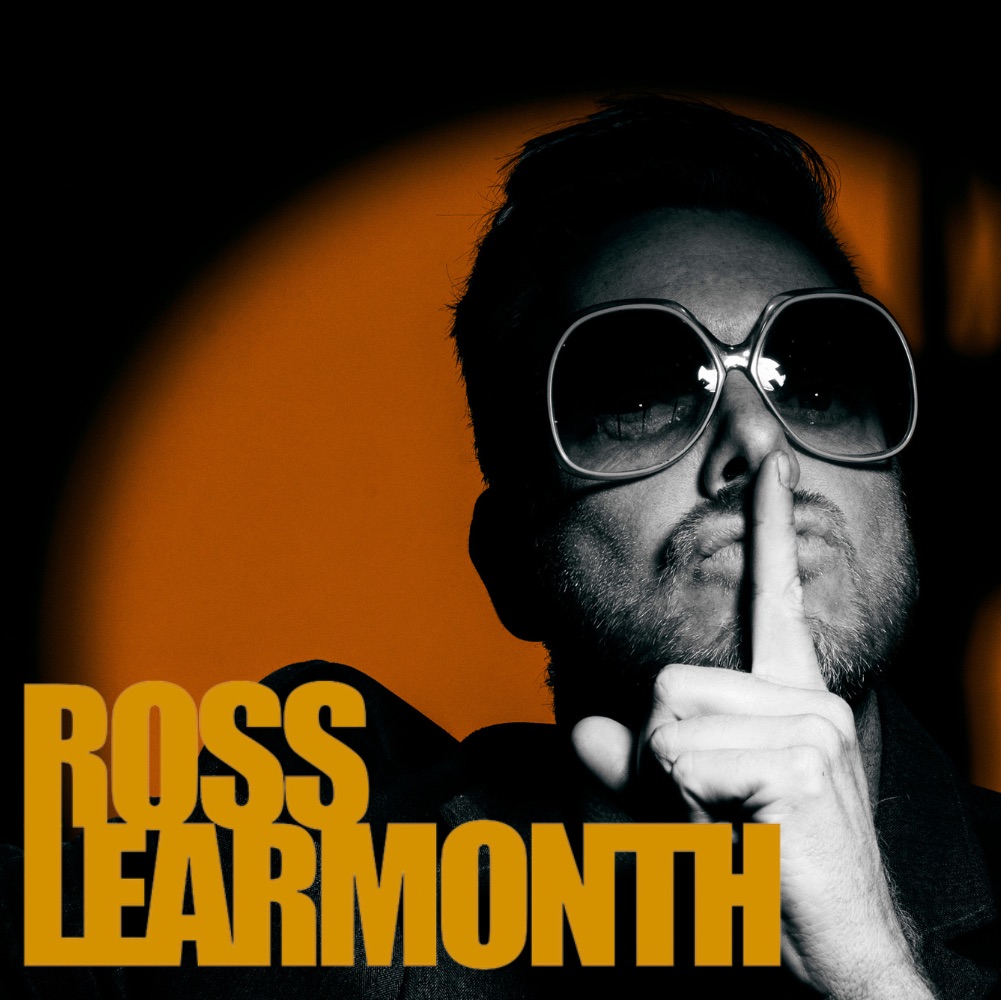 Ross Learmonth, vocalist, musician and lyricist (best known as the lead singer of South African rock royalty, Prime Circle), has spent the past two decades breaking international boundaries. From their first single, ‘Hello’, dropping in 2003 merely two years from the band being founded and rocketing to the top of the charts countrywide, since then the band has seen over 10 singles climb to the top of the charts across South African and German radio stations.

For the past three years, Ross Learmonth, has ventured into a solo project forming the ‘Bare Bones’ and ‘Storybook’ series of stripped down acoustic shows – showcasing his song writing abilities as a frontman and solo artist. Ross dropped his debut solo single, Wild, in May followed by his second single Screaming early July. Fans will be pleased to know they can expect a full EP to drop late 2022.