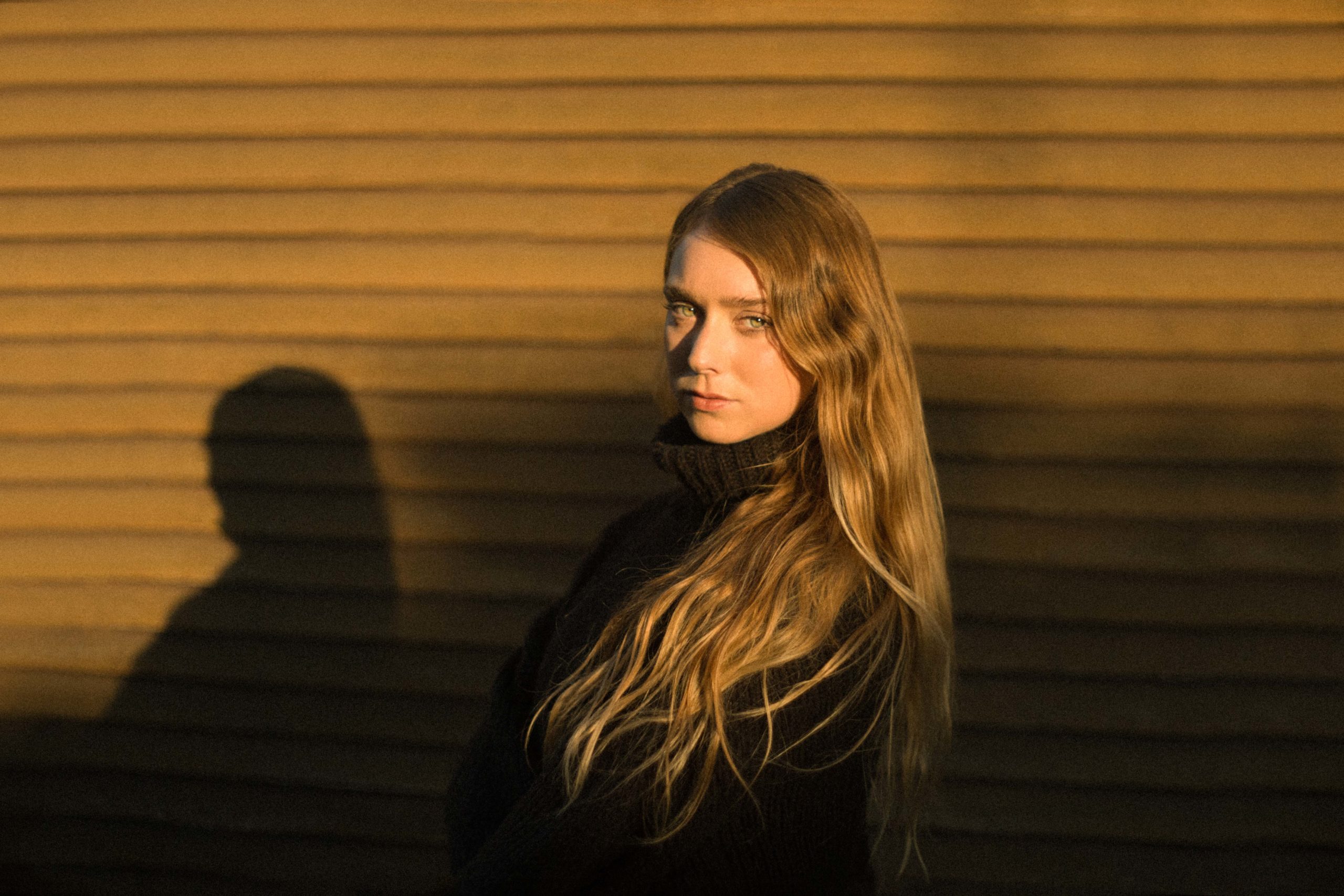 South African songwriter, multi-instrumentalist and vocalist Manu Grace is one of the most striking acts to emerge from the South African alternative music scene. Following the release of her debut EP, June, in February 2019, she was selected as Apple Music South Africa’s ‘Favourite New Artist’ and has earned two 2020 SAMA (South African Music Awards) nominations for ‘Female Artist of the Year’ and ‘Best Alternative Music Album’.