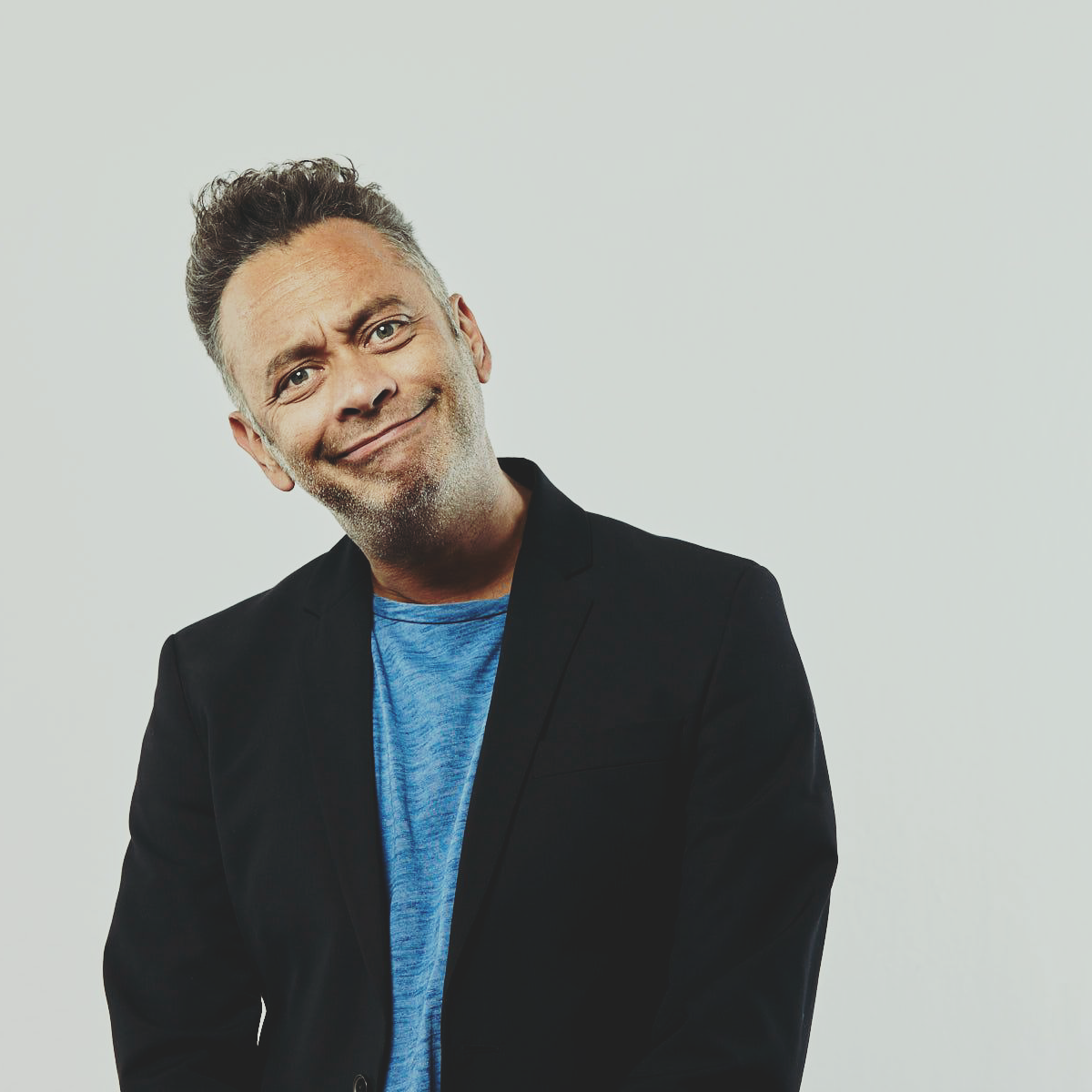 Kurt Schoonraad is one of South Africa’s most recognised stand-up comedians. His earthy humour and comedic personality reaches from every corner of South Africa to the front page of the New York Times.

The actor and comedian says that hailing from Mitchell’s Plain, one of South Africa’s largest townships, was influential in developing his sense of humour.

Kurt’s professional comedy career took flight more than two decades ago and he has since gone on to produce and perform his hugely successful one man shows all over the country.

Kurt first earned attention as the quirky accidental tourist on the hit TV series “Going Nowhere Slowly”. He has since been acknowledged as one of SA’s favourite TV personalities, hosting various game shows, appearing in the well-known BBC format “Who Do You Think You Are?” and “Comedy Central presents Kurt Schoonraad” to name only two. He has also starred in various big screen productions, with his latest appearance as a lead in the international award winning South African movie “Skeem” and “Tali’s Baby Diary” .

He pioneered Cape Town Comedy Club, from its humble festival origins, to its exciting new home at the V&A Waterfront , becoming Cape Town’s only dedicated stand-up comedy venue and was voted into the Top 10 Comedy Clubs in the world in 2018.