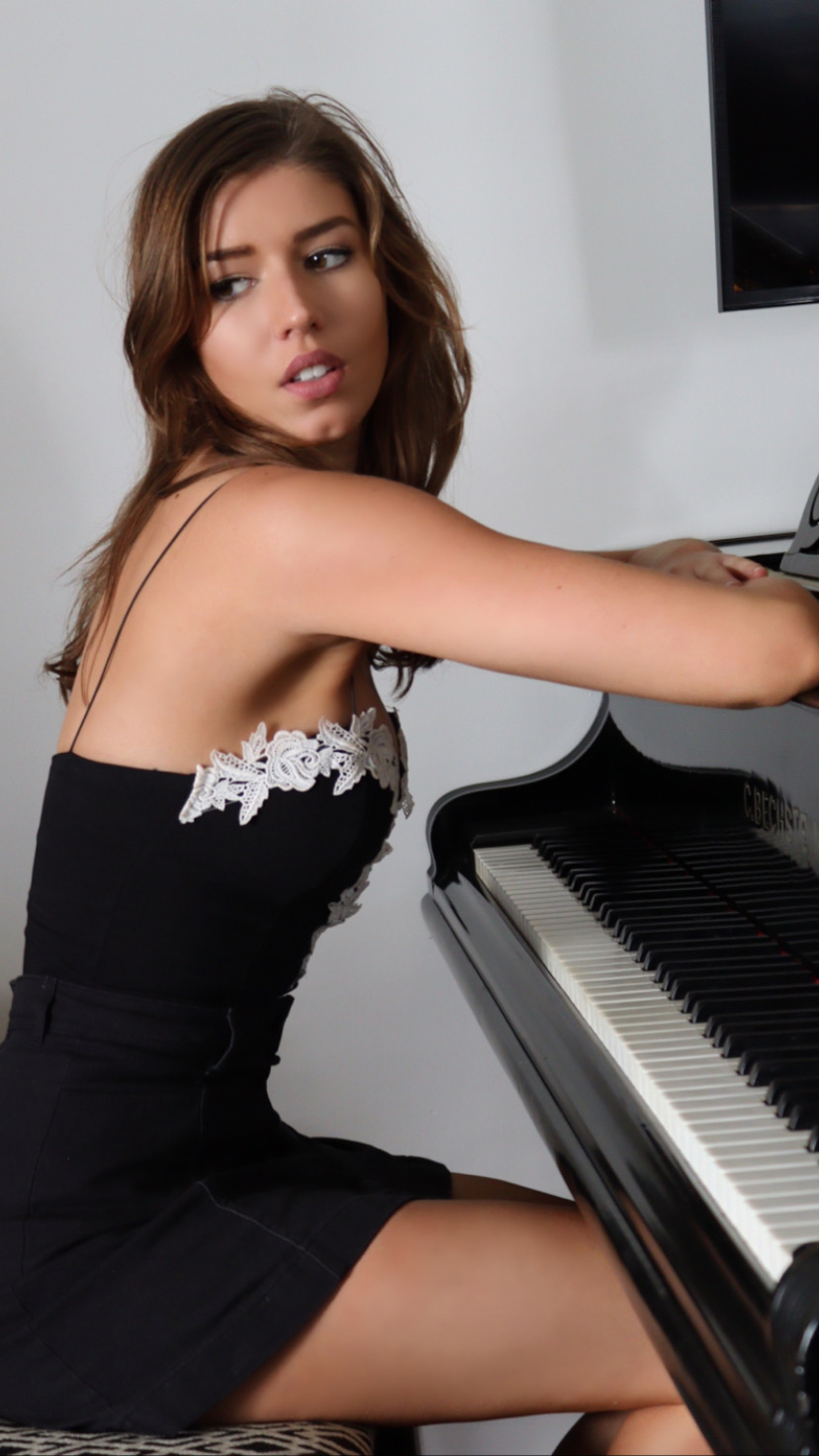 Kristi Lowe is a 24 year old singer/songwriter from Cape Town. Kristi started her music journey at the age of fifteen when she produced her first single with well known South African band Goodluck in order to raise funds for her sister, Jenna Lowe, who had a terminal lung condition. After her sister’s passing Kristi took a break from the music industry, but has since returned to the world of music and has been performing at prestigious venues and functions all over Cape Town, as well as writing her own original music. Kristi’s talents span between genres, from pop to R&B to jazz. Her love for jazz music resulted in a month long residency at the Crypt Jazz Club, where she performed with incredibly talented local musicians such as Johan Laas, Shaun Johannes, Marc De Kock and Damian Kamineth. After thoroughly enjoying their performances together, the group decided to form Kristi Lowe & Co., a five-piece Jazz band that performs a combination of jazz classics, R&B and familiar favourites. Sunday 05 December sees Kristi Lowe & CO. coming together again to perform at Cafe Roux, one of the country’s most beloved live music venues. Don’t miss out on what promises to be an incredible evening of live music!