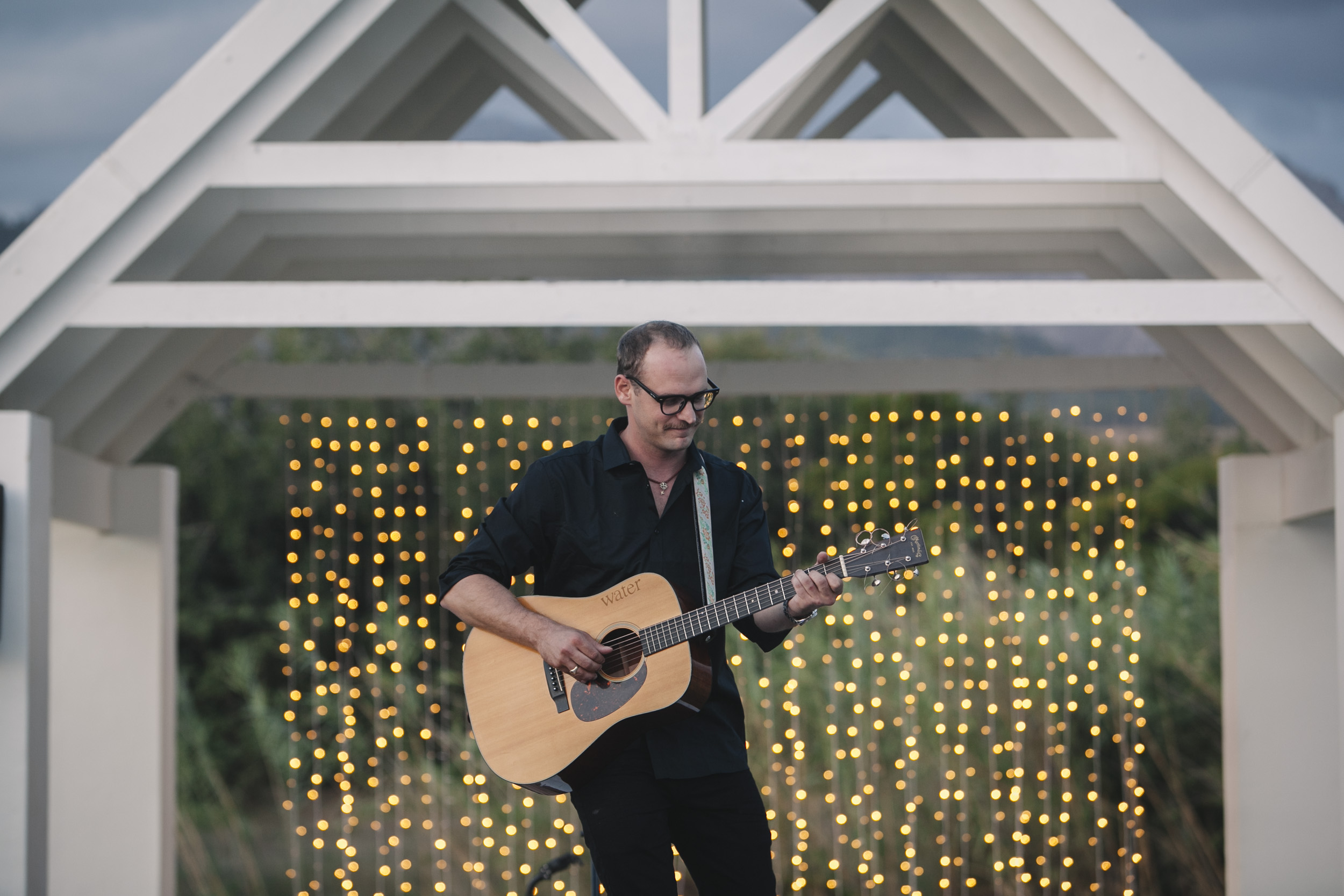 ‘Warmer voor die Tuimeldroër’. This is a collection of poems Danie has written over the past 8 years and showcases the versatility of the multi-talented young artist. Danie will be doing a more intimate solo performance with his acoustic guitar and vocals singing some of the poems he has written – mostly, as he puts it, about the magic of love.