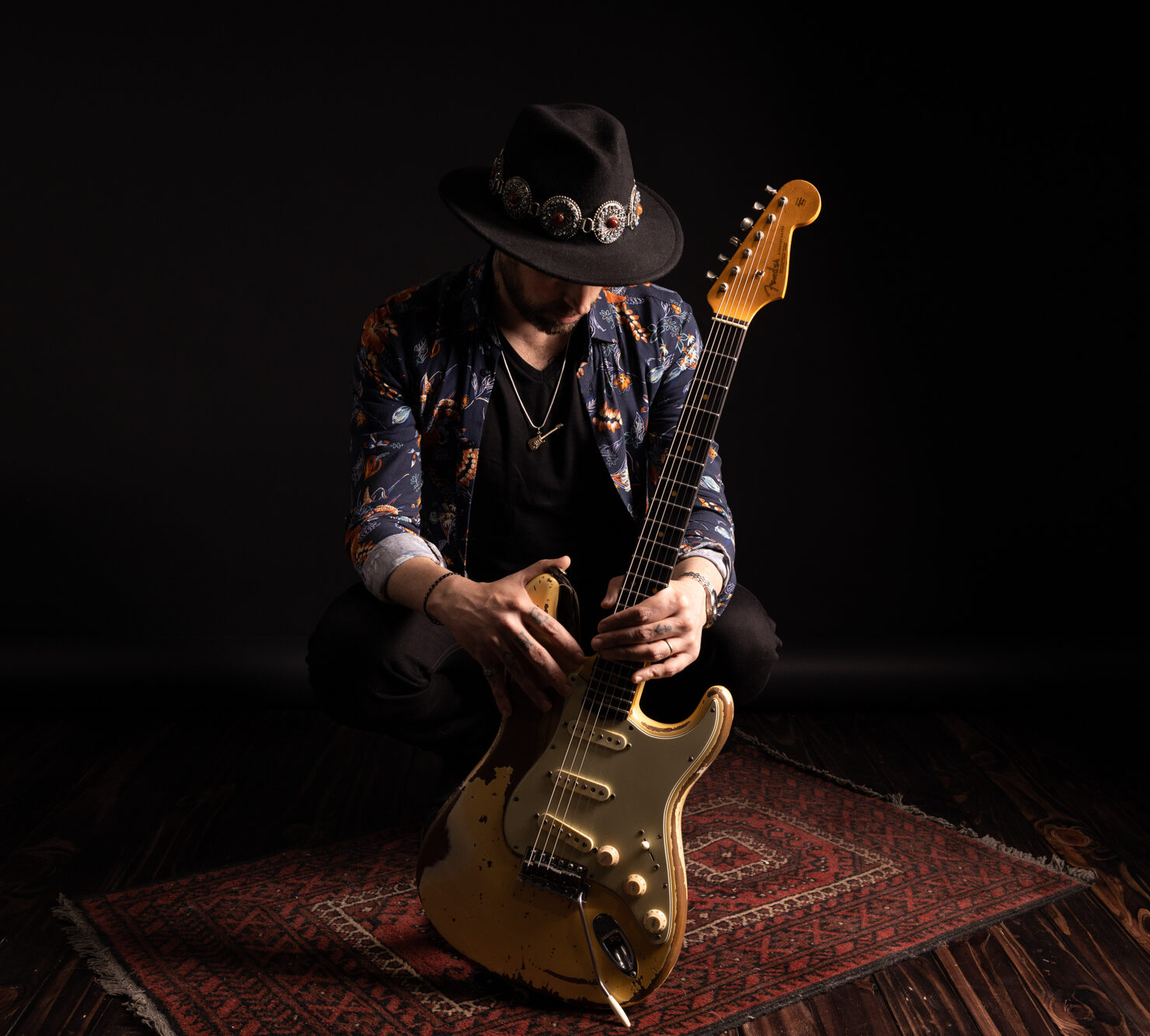 Due to the massive demand, Dan has now added an extra date to his new show at café Roux – “ME, MYSELF & MY STRAT”. Book now for the 13th of July to avoid disappointment !

Fresh from returning from his 2022 international tours for the release of his latest album SHELTER OF BONES, DAN PATLANSKY brings fans another rendition of his hit offering, entitled ME, MYSELF & MY STRAT.

After years of touring his solo acoustic show, DAN decided to bring his trusty electric guitar along, and will be performing songs from the past and present. While the show can be considered a stripped back version of the full band show, don’t be fooled: It still packs plenty of punch and heaps of soul!