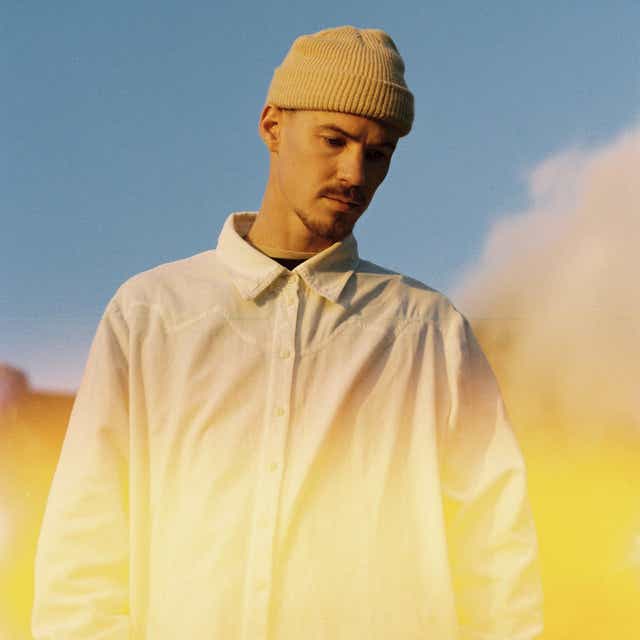 Bob Ele is a singer/songwriter/producer from Cape Town, South Africa. With a distinctively warm, light rasp to his voice, he has been described as “a multi-instrumentalist blending indie-electronic with a bedroom pop sound production”.

Campbell Robert College, known by his stage name as Bob Ele was raised in Durban, South Africa, where his love for music was first discovered. After developing his song writing skills and growing into his unique sound, Bob started to pursue his passion as a musician and producer.

On his musical style Bob describes his biggest influences and inspirations being his relationship with God, friends, and family. Alongside his love for music, is his ability to make everyone around him laugh with his quirky nature and theatrical persona. Bob says “Music, love and people inspire me, drive me, they make me who I am and I hope it helps you do the same. Songs that everyone can relate to and be moved by”.