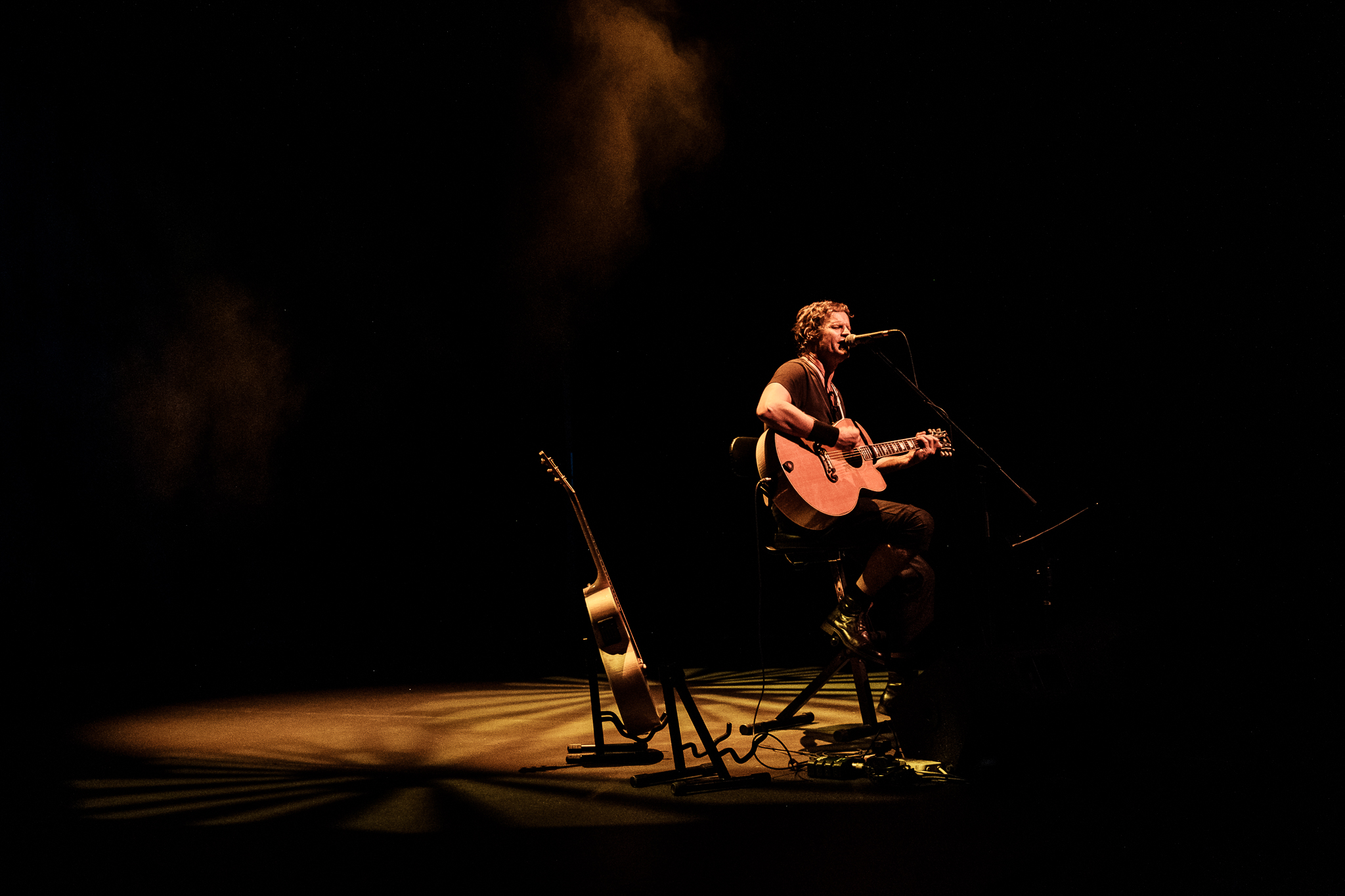 Arno Carstens is an award-winning singer-songwriter and fine-artist based inCape Town, South Africa. During his career as the lead singer ofThe Springbok Nude Girls, and subsequently as a solo artist, Arno has released multiple albums in both English and Afrikaans, with a string of successful singles & awards including Best Rock Album, Best Alternative Album & Song of the Year.

Arno has headlined every major South African music festival and performed at theIsle of Wight Festival,Glastonbury,V Festival,T in the ParkandHard Rock Calling. He has also performed withThe Rolling Stones,U2,and The Policeon their European tours. Arno also features as lead vocalist and co-writer on three tracks on theMike + The Mechanics2011 albumThe Road.He’s been called “The godfather of South African Rock” by Mail & Guardian & Sunday Times have hailed him as “One of the most prolific songwriters & performers of our time”Arno is also a celebrated fine artist who paints in oils or acrylic on canvas and draws with charcoal on paper. He has collaborated with Beezy Bailey and the late Bared de Wet. His work can be viewed and purchased online at www.arnocarstensfineart.comor in person via appointment in Simonstown, Cape Town at his home based studio and gallery