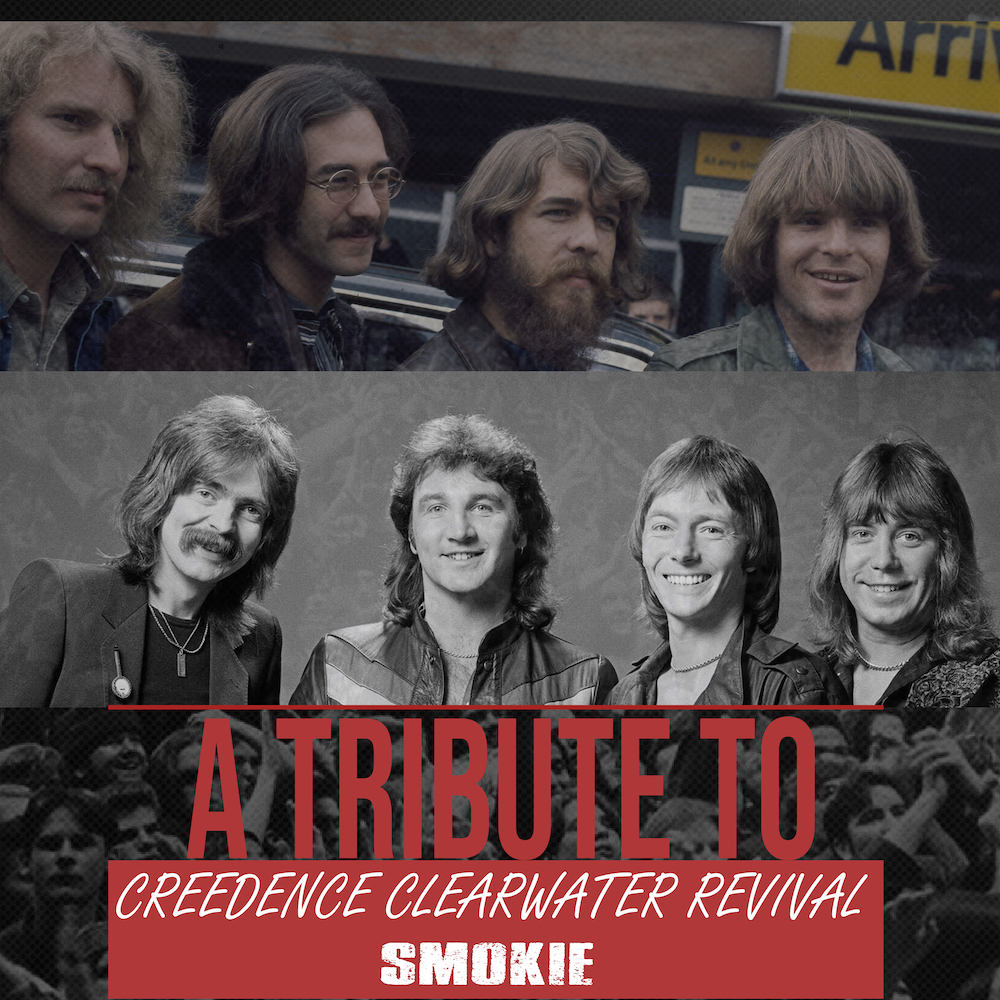 Self-taught singer / songwriter, Gareth James, is no stranger to the South African music scene. His musical journey which started at the tender age of 16 brought him to his solo project, The Gareth James Band, introducing S.A. to Modern Country music.

Having enjoyed sold-out performances of his tribute to Smokie in 2019, Gareth is back, by popular demand, touring throughout S.A. with his band, paying tribute to legendary 70s Rock ‘n Roll bands, Smokie and Creedence Clearwater Revival in a show entitled, “Alice and the Bad Moon”. Gareth and his band have just returned from a very successful Garden Route tour with sold-out performances.

The show features hits such as “Oh Carol”, “Bad Moon Rising”, “Don’t Play Your Rock ‘n Roll to Me”, “Have You Ever Seen the Rain? and “Living Nextdoor to Alice”, to mention but a few.

“Gareth is a vibrant and incredibly professional musician who brings the music of these legendary artists to life. His musical talent, storytelling and interaction with his audience make this an incredible night of music and entertainment. The attention to detail really makes the show. Once an audience has been to these Tribute Shows with Gareth, they come back for more and every show is sold out.  Super Show by a super talented musician and his band.”