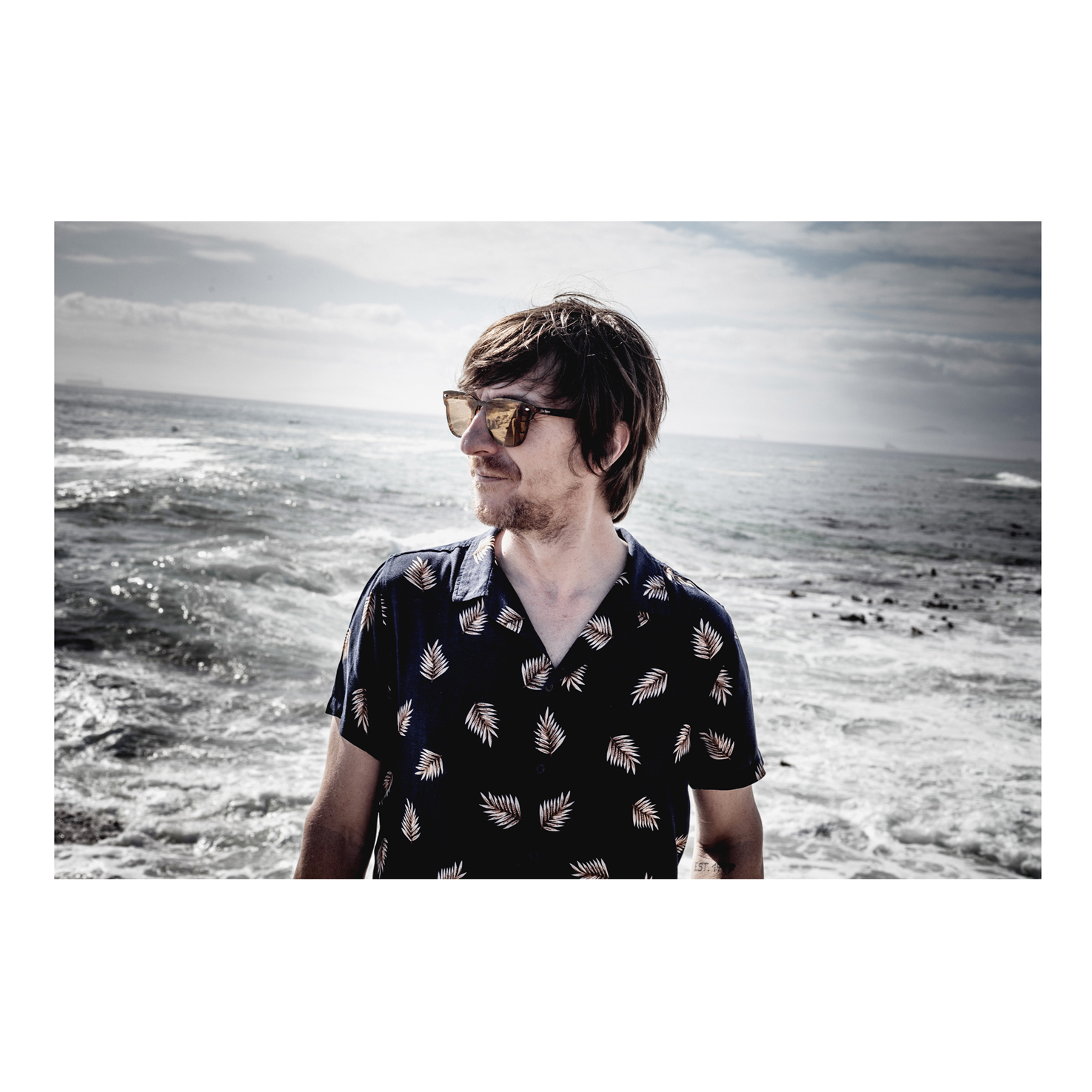 For the past two decades the energetic performances of SAMA award winning blues/rock guitarist/singer Albert Frost has captured audiences worldwide.

Dubbed the “South African Hendrix”, Frost deftly alternates between rhythm and lead, showcasing his extraordinary skills on the acoustic and electric guitars. His first love is the Blues, stemming from the influence of his long relationship with the Blues Broers, a well-known and respected group from Cape Town with whom he has performed since 1994 at the age of 17.

In 2000 Frost became   one of the first Fender endorsees in South Africa and has been linked with the brand ever since.

April 2016 saw the release of his much anticipated third solo album, The Wake Up.

After a very successful 2017 Klein Karoo National Arts Festival, Frost was nominated for a Kanna award as well as a kykNET- Fiëstas 2018 for the Best Music Production for the two shows: with Loki Rothman (The Acoustic Guitar) and with Zolani Mahola (Rok en Rol.

** Arrive from 6:30pm. Show starts at 7:30pm
** Covid regulations apply at all times
** Kitchen is open early for supper