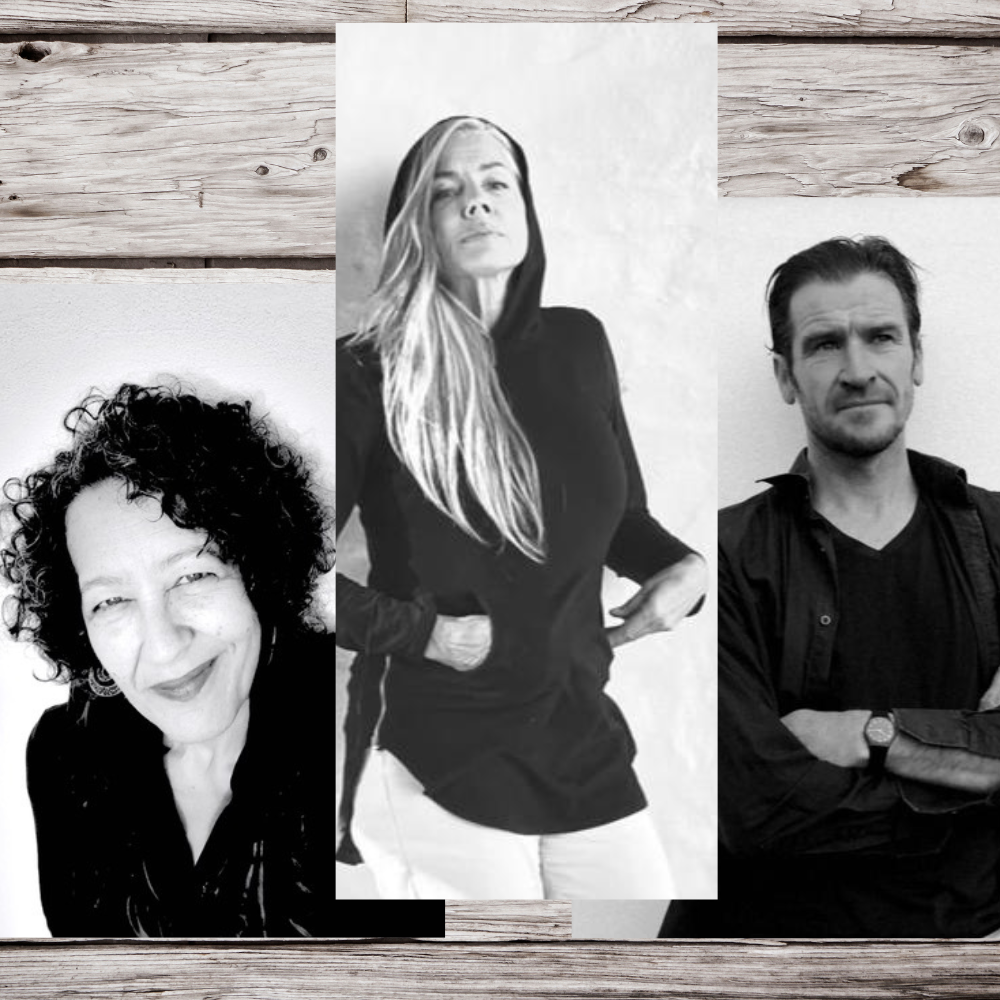 2 exquisite vocalists : Between them almost 80 years of stage and studio experience. Both award winning songwriters guitarists and percussionists. Wendy and Tonia will, in a word, “bring it.“

The show is delicious. The set will showcase some of their beautiful original music and some gorgeous covers. Joining them on stage – Jamie Jupiter. A perfect mix !

PLUS – Hot off the press !! – Lilah Blu Nolan (Wendy’s daughter) will be joining the celebration ! 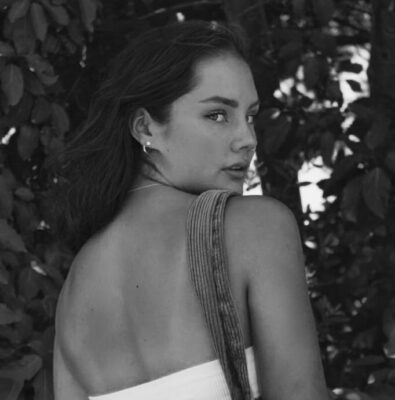 So – Be prepared for a fresh something…. Happy ears and a thumping heart …… a musical parfait.

Singer, Guitarist , Djembe percussion.
Songwriter, producer , choral arranger and Mom of 3, who had been dabbling in all sorts of musical forms since 1985. Wendy has had a number of number One hits in SA over her 39 year career. (This Boy, Acid rain and New Dress to name a few). Wendy has been awarded 6 SAMAS and been nominated for many more.

“In 1983 I started the first Alternative Afrikaans/English band Khaki Monitor with WIllie Saayman.I performed in various musicals throughout the 80’s, and 1989 I toured South Africa as ‘Karla Krimpelene’, backing vocalist for the Gereformeerde Blues Band on the legendary Voelvry tour. I have done backing vocals and percussion for James Phillips, Rodriguez, Bright Blue, Robin Auld, Lionel Bastos, Dax Butler and many others as well as forming my own girl band, The Pressure Cookies back in the late 90’s for a brief but fabulous few years. These days I am a documentary editor but still perform music whenever they let me.”

An original member of ‘The Honeymoon Suites” in the ‘90’s, Jamie has since forged a diverse music career as a top notch harmonica player, guitarist, percussionist and singer/songwriter. He also manages to coax beautiful sounds out of found objects, such as his Ixilongo flutes. He moves with ease from folk to reggae, jazz to country and afro stylings. His laid-back vibes and baritone voice offer an amazing performance.

She is 18 and a first year student at ISO Carstens Academy in Stellenbosch.

Celebrate Women’s day with these amazing people at café Roux !