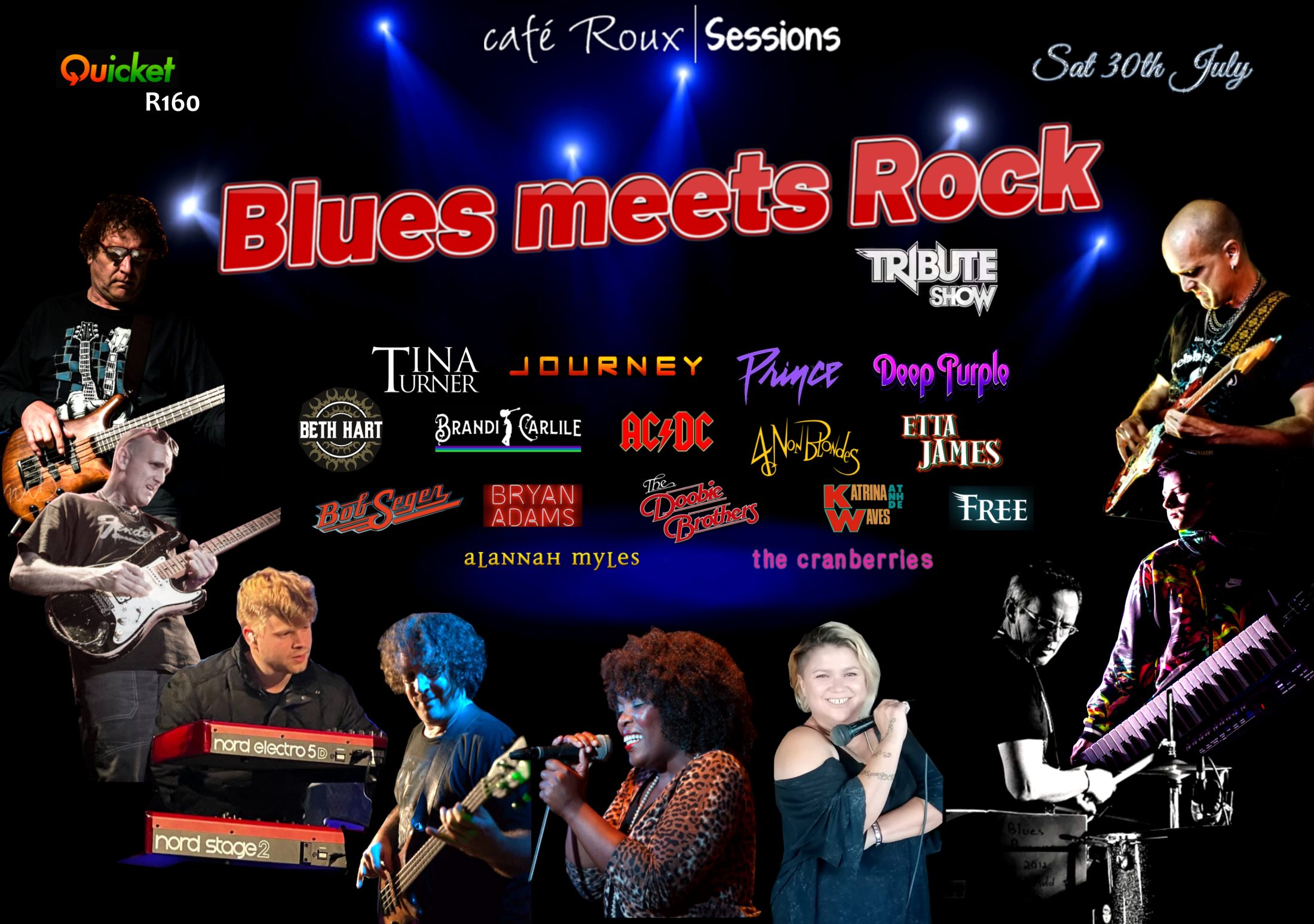 They will be taking You on a Live Musical Journey with songs from the 70s, 80s & 90s from Tina Turner, Etta James to Journey, Prince, AC/DC, The Doobie Brothers & so much more.
This 6 piece Band comes complete with Electrifying Guitar skills, World class Drumming & Keyboard wizardry that promises to get even the most Jaded Up & Dancing.
Fronted by two of Cape Town’s most amazing Female Vocalists they will be rocking your world from the very first song till long after the show ends.