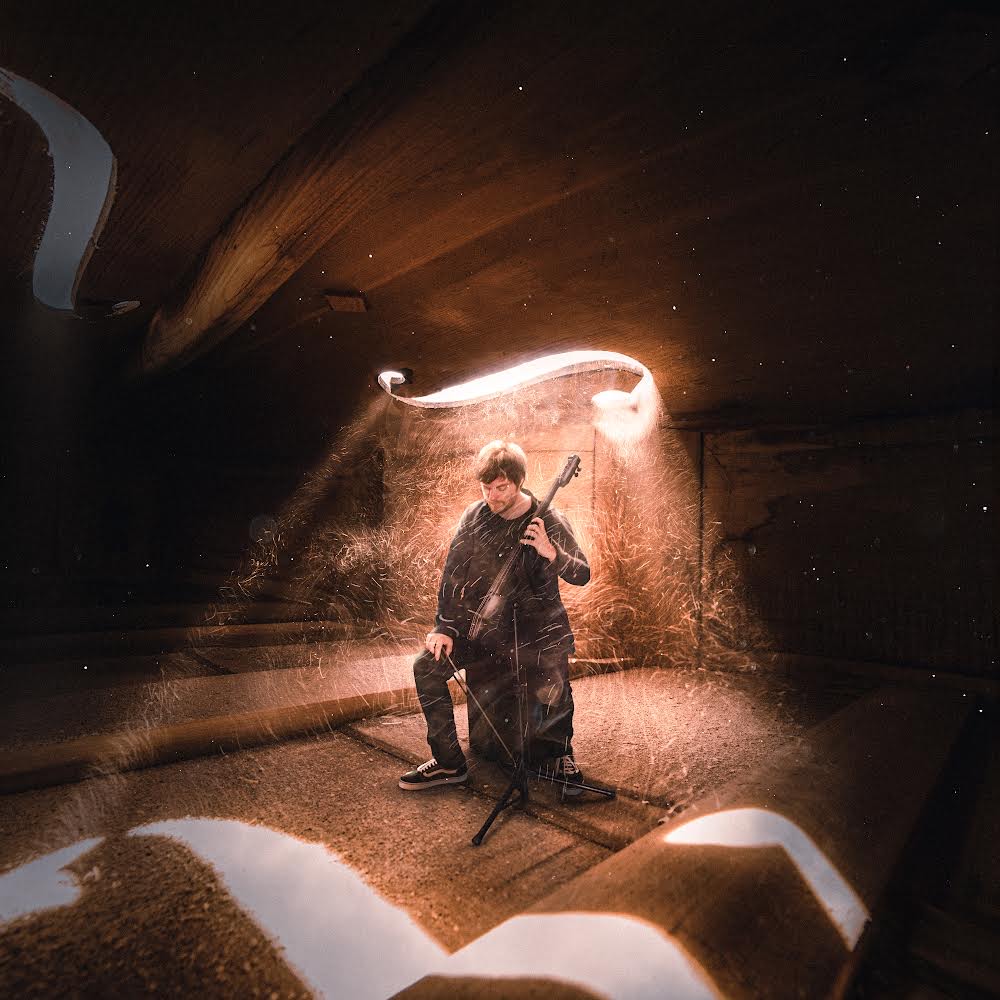 Multi-instrumentalist, Reinhardt Buhr, creates his mesmerizing soundscapes by blending the sounds of the Flamenco guitar, electric guitar, electric cello, the Shofar, synthesizers, didgeridoo, percussion & vocals. The best part: he does it all live and in the moment! He records all these sounds on the spot via live – looping, until it sounds like you’re listening to a big instrumental orchestra.

Reinhardt Buhr started his musical career in 2010 and quickly became known locally for his live shows around South Africa. He then ventured out to countries like Zanzibar, the Netherlands, Germany, Cyprus & Dubai, and in 2019 his international online presence grew exponentially when a few of his videos, recorded at the V&A Waterfront, went viral.

Reinhardt Buhr has released 15 albums since 2010. However, in each album you can clearly notice how his inspiration has driven him to evolve the sounds of his music.

The music created by Reinhardt Buhr touches the heart, revives your soul and leaves your imagination refueled.