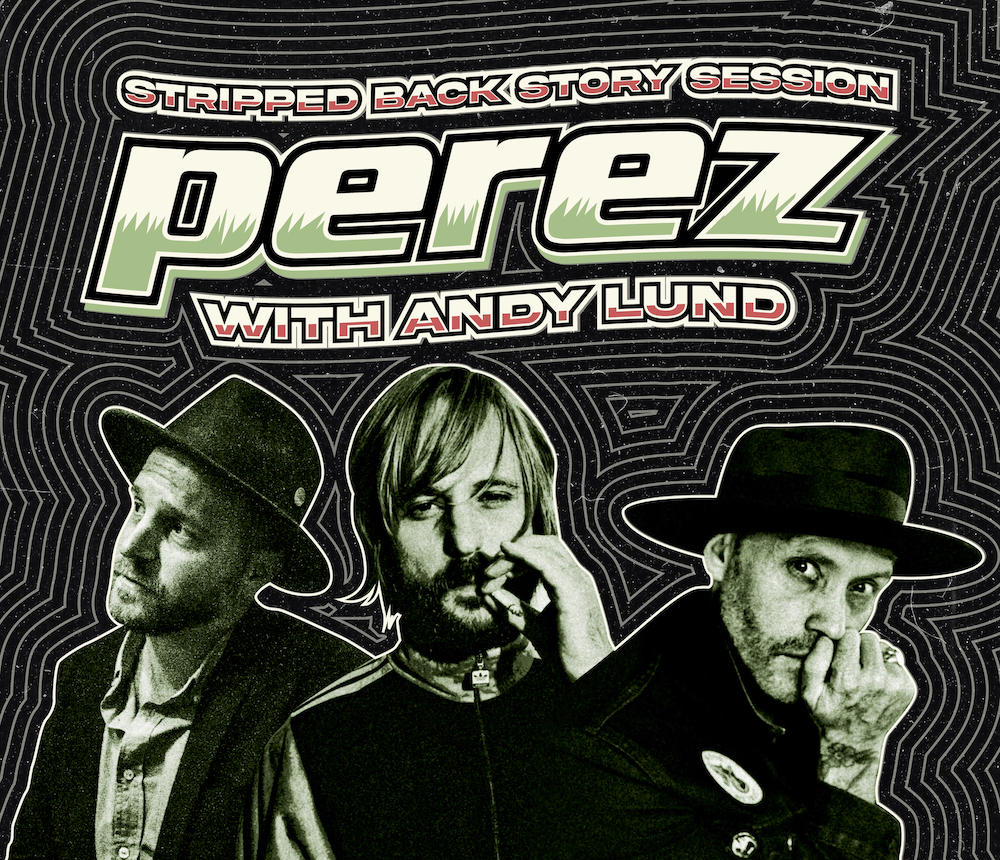 Every so often the stars align, and special things happen…

Matt Wilkinson and Nic Olsen go way back together and are the double attack front men and guitar players of chart-topping band Perez. Songs like “Picture Perfect”, “Wasted Out” and “Dreams and Troubles” were all top ten hits on National radio. As a rock band their rise to the top was memorable, so too was their fall, but they’d rather forget that. In their short but eventful and illustrious career, Perez released two records, both SAMA nominated, and on both occasions they had disbanded before the award ceremony.

Since leaving those heady days of Perez, Nic went on to join the Parlotones for a brief stint, mostly as a songwriter, penning their biggest hit, “Push me to the floor”. Over the years he has toured and recorded extensively across SA and Europe under the moniker, Sonofold.

Matt’s artistic journey diverged into writing, directing and creative design within the advertising world, but the music has always been there. From big stage concerts with his 80’s Tribute Band, Hairlip, to a few guest appearances here and there, his silky-smooth vocals are known to many. He has recently released new material under the pseudonym, “Muto and the Will”, with more to come in 2022.

And somehow over the years Matt and Nic have always seemed to gravitate back to each other, reuniting for a few “once-off” concerts including a throw-back cover show called “California Sunshine” as well as a reunion show in 2018 for Perez at Splashy Fen; the place where it all began.

Influenced by everything from alt country, folk and classic rock, Lund has been active in the SA music scene for 30 years.

Lund has released 8 albums albums over his career, solo or in his bands (Roswell Kings, Oh Mercy and Echo Beach) and he’s toured 5 times extensively through America, playing such iconic venues as The Rockwood Music Hall in NYC and The Basement East in Nashville.

Andy also hosts and heads up the iconic Songwriter’s Showcase at The House Of Machines which has been running for over 7 years. His new album, Year of the Knife, produced by Robin Auld is to be released soon.

Join the front men of Perez and Andy Lund for special night filled with amazing music, sing alongs , magical stories and MUCH laughter!