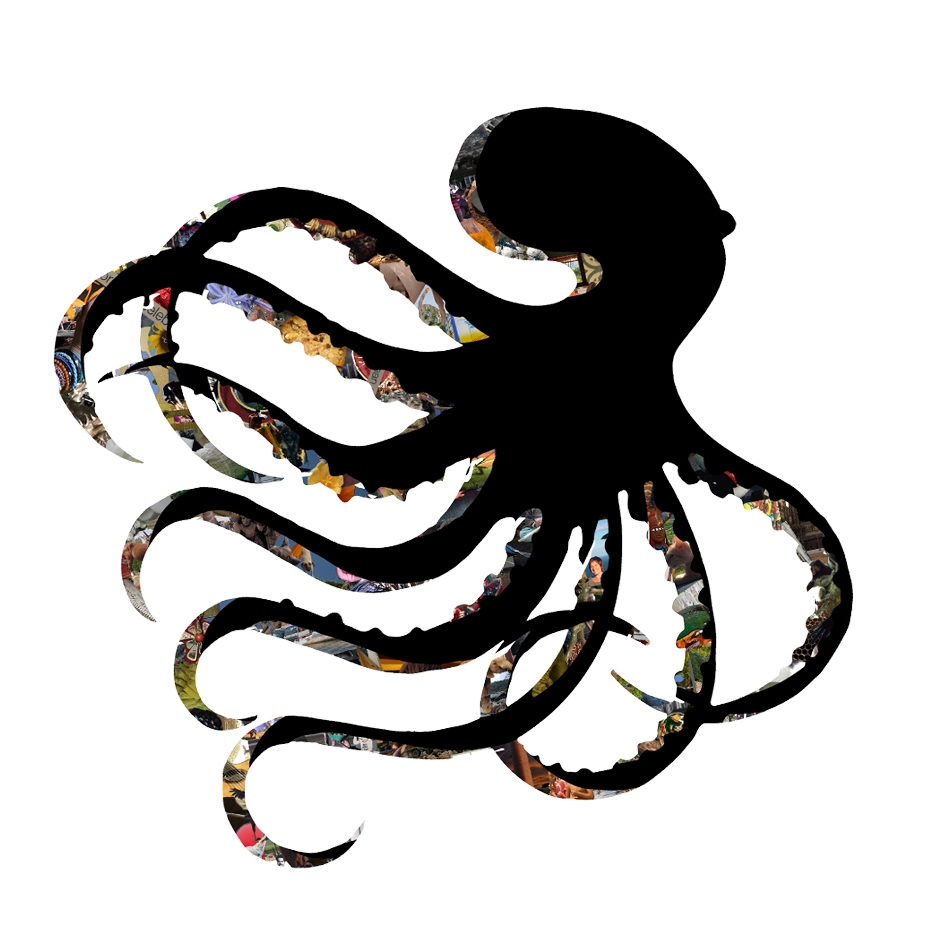 OCEANICO is a music project which started through the collaboration between Brazilian and South African artists. Paulo Costa is a musician and composer, who has lived in SA for the past 6 years and ignited the project when – after reconnecting with an old friend, the musician, composer and visual artist, Augusto Castro, in Brazil – invited Blake Hellaby, a South African Jazz pianist and producer to work on a “transoceanic” music collaboration.

The first album “Aquariou” was released online in December 2021 and it tells a story of awakening and (re)tuning with each-other’s frequencies and a “new world”, as human and as a creator. Brazilian music genres like Samba and Baião were mixed progressively with Jazz, Ghoema and other African rhythms to be performed by an incredible selection of emerging musicians from both South African and Brazilian music scene like Sean Sanby (SA), Justin Bellairs (SA), Muneeb Hermans (SA), Lílian Rocha (BRA) and Anderson Ziemmer (BRA) to name a few. In April 2022, the group performed their official album launch show in Cape Town, which was supported by Concerts SA and partners, through the “Digital Mobility Fund” and on the same month, part of the band performed 7 shows in a tour along the Garden Route and Kwazulu Natal, having as highlight, a slot at Splashy Fen, one of the biggest music festivals in the country.