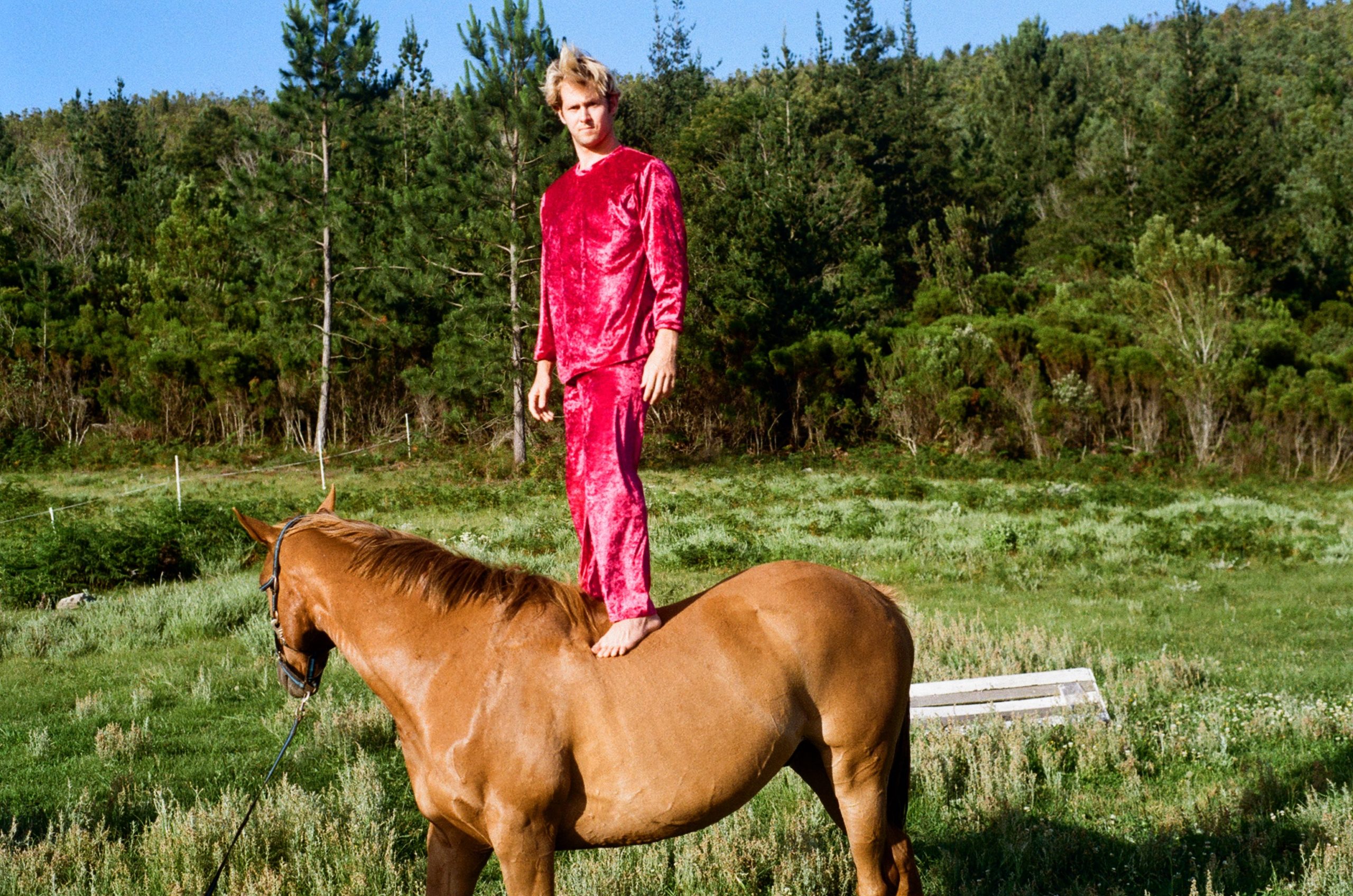 Nic Preen is a staple in the South African music industry, originally breaking through as the lead-singer of Al Bairre and currently The World Of Birds, this low-key prince of indie-pop is launching into the abyss of solo musicians with a national tour embarking in Noordhoek, a short chappies drive from his home town of Hout Bay..

Having gone into lock-down with a bundle of material and a birds album in the bag, the singer/songwriter has released two singles in 2020/2021. I’m Not There‘ and Do You Really Care? (reaching no.1 on the 5fm indie chart) under his regular old birth name and now debuts ‘Right Now’ on the Cafe Roux Live Stage.
Preen has partnered with a group of SA’s top musicians: “Friends I’ve met along the way, some new and some old, mostly Kyle Davis and Steve Bolland actually, Luke Verrezan is quite young” to deliver this unique performance. Expect songs from his previous project: Al Bairre, as well as a few covers from acts who inspire him:
The likes of Kevin Morby, Devendra Banhart, Paul McCartney, Bob Dylan, The Rolling Stones and Rebecca Black.
**Arrive from 6:30pm for early supper.
**Music from 8pm
**Strict covid regulations apply. No dancing please.
**Limited seating.