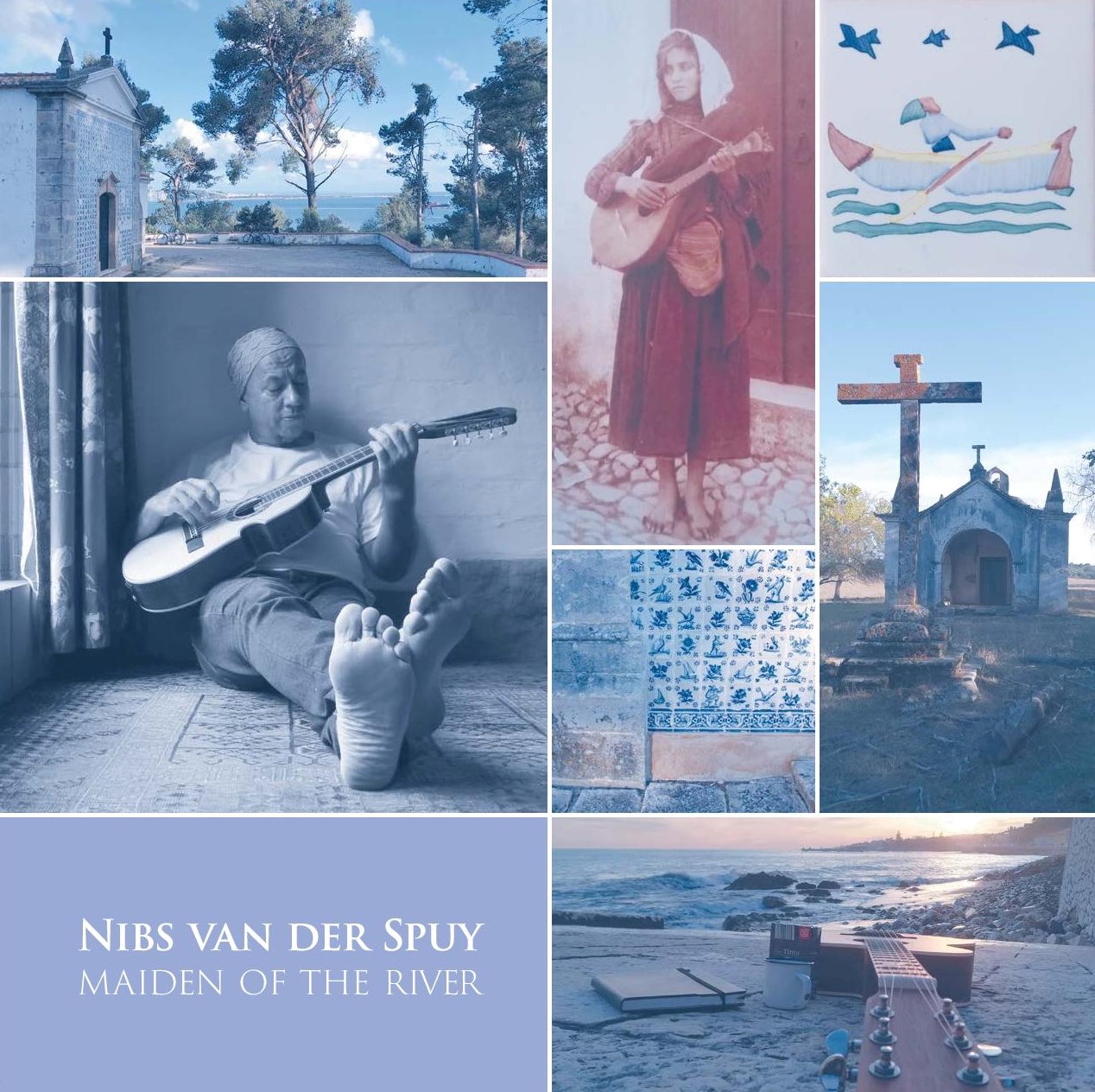 Nibs van der Spuy will be bringing his first first solo album in seven years, ‘Maiden of the river‘ to Cafe Roux for a special one-off performance on Wednesday, 27 July. Nibs will also be introducing his special guest, Clare Vandeleur on cello, who’s incredible playing is featured on the new album.

The music was written during lockdown along the Lisbon coast and convey a deep message of hope, deliverance and healing in a world off balance.

Where Lisbon’s Tagus River joins the Atlantic Ocean, set the scene for the colourful canvas for Nibs’ newly written material. With its majestic coastal forts, hidden chapels, pristine ancient gardens and abandoned convents, the inspiration flowed in real-time. As Nibs said, “One could feel the memories of years gone by mixed with elements of nature in the present, and the power of the Creator orchestrating the magic of song. It was also a time when I was missing my mother thousands of miles away in Africa, but had the comfort and ever presence of our Blessed Mother.“

As an EXTRA BONUS, Nibs will also be giving away 5 CD’s of his new album, ‘Maiden of the river’ ! The CD’s contain bonus stuff not available on streaming platforms.

A message from Nibs :