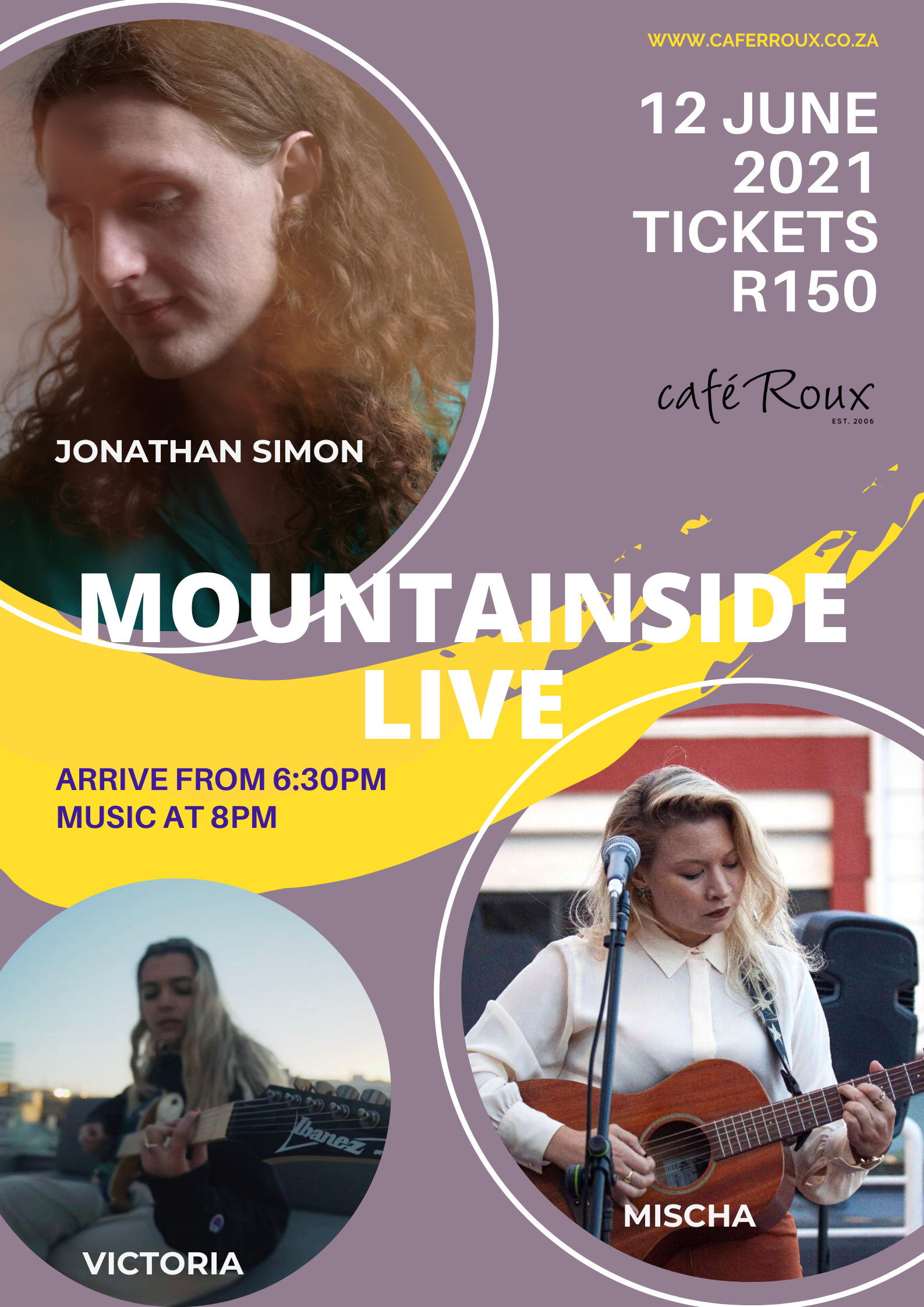 Victoria is a Musician, Singer, Songwriter and Producer who recently graduated with a Bachelors in Audio (Sound Engineering). She lived in Melbourne for the duration of her studies and gained a valuable amount of experience with different artists and musical scenarios. She is currently working as a Sound Designer in Cape Town by day and a producer by night. She hopes to collaborate with as many South African artists as possible and use the skills she has gained to help the music scene in Cape Town however she can. Victoria is also actively trying to open more doors for women in the audio industry – this has become a key purpose in her musical journey. She released a self-produced, debut album in March this year titled “Lullaby for the Human Condition” into which she poured her soul and found solace during a very unprecedented time. She makes Soul/R&B/Jazz-inspired tunes but has many influences. You can find her music on Spotify, Apple Music and most other streaming platforms. There is always new music on the horizon, so keep up to date with her new releases and gigs in the upcoming months.

Mischa is a writer in her late twenties who moonlights by making ambient acoustic melodies at restaurants in wine bars. The craft of songwriting is a creative release like no other, a little glimpse into the inside of a wild and mysterious mind, expressed in intimate sit down shows. 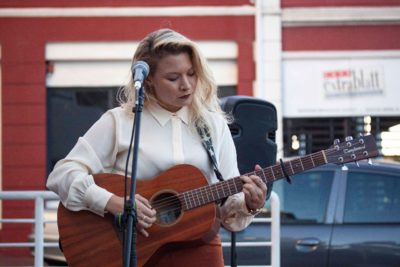 Jonathan is a local musician, singer, songwriter and producer. He is known for frontmanning the Indie Folk Rock band, Fractals, but also has his own solo project going. All of his work is recorded and produced at his studio, Mountainside Studios.
**Arrive from 6:30pm for early supper.
**Music from 7:30pm
**Covid protocols apply at all times please.