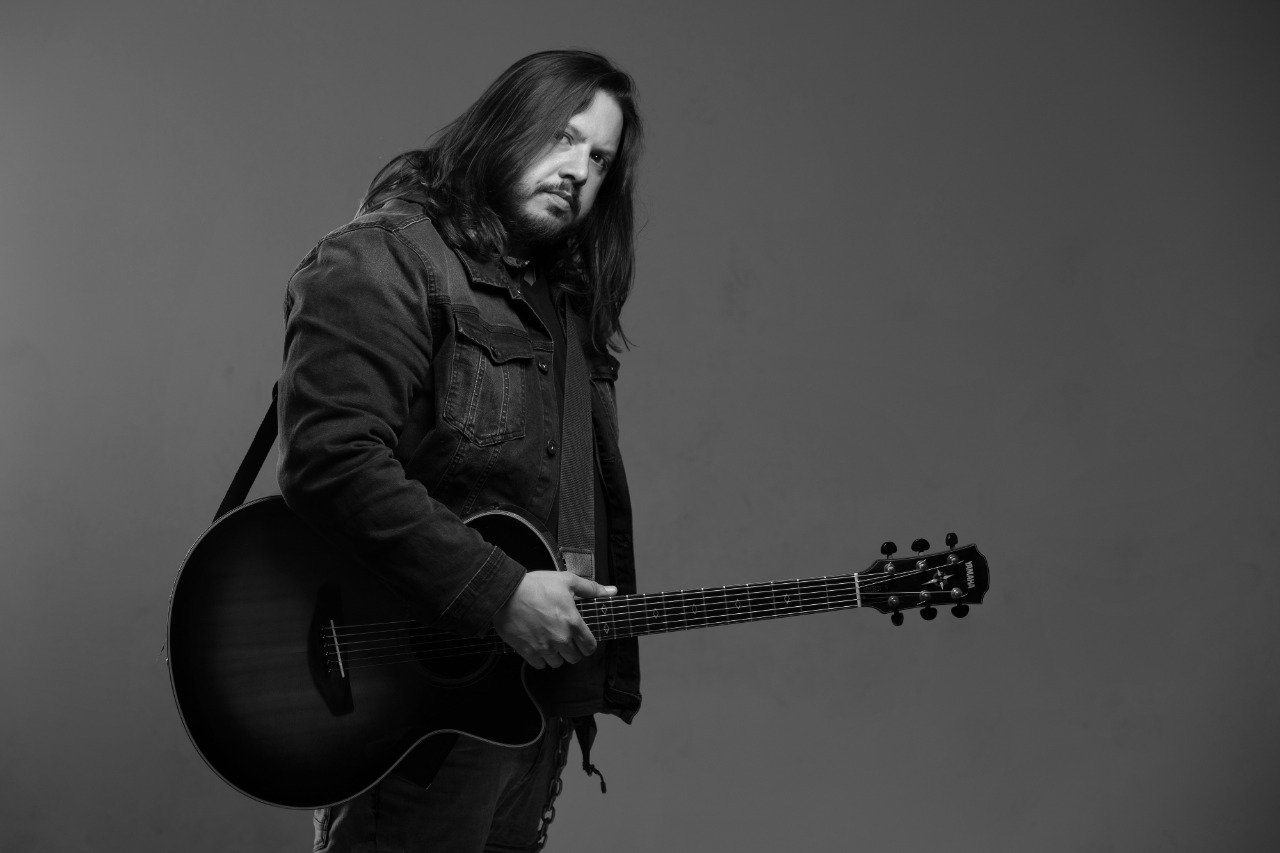 Mark Haze is coming to your town with a show that is as mesmerizing as it comes.

Watch as he builds songs from scratch with both acoustic and electric guitar, drum machine, vocal harmonies and a loop station!

‘Covid has slowed down the ability to tour with a band, but it can’t put a stop to the show’, says Mark about his new “one-man-band” performances.

With the release of his new album AUTHENTIC and the growing success of it’s first single MONSTER, Haze will be heading out on a countrywide tour doing some of his biggest hits, some new songs off the new album, as well as his some of his favourite influences and covers throughout the history of Rock n’ Roll.

Don’t be afraid to get up and dance though – this show is full of surprises and not to be missed.