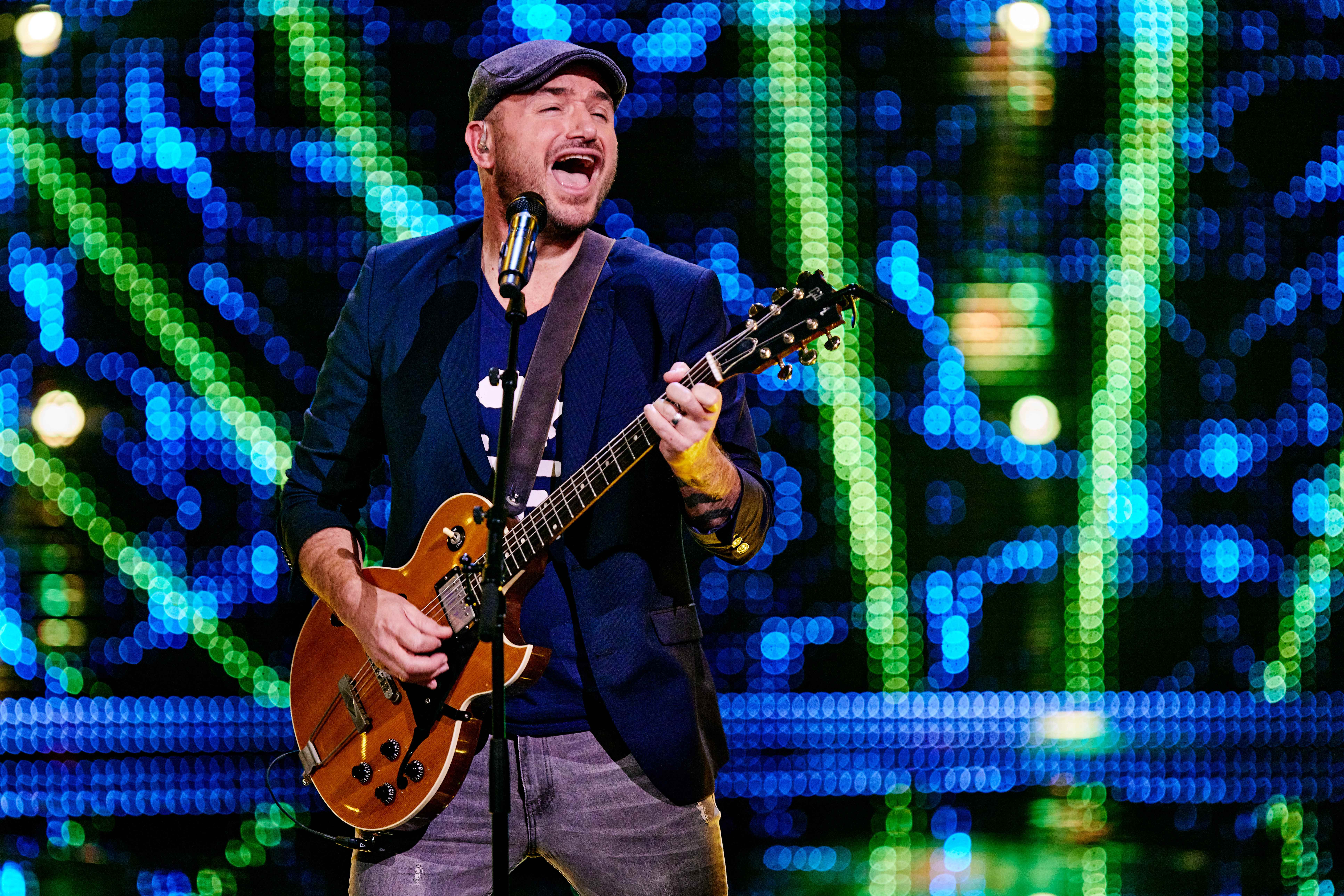 Jeremy’s music career began in his small home town of Chinhoyi, Zimbabwe, where his passion for guitar catapulted him into a rock band and had him touring the country from the tender age of 14. After completing his A-Levels in Harare, Jeremy moved to Cape Town, South Africa, where he obtained a BMus Honours in Jazz Performance from The University of Cape Town’s College of Music and the music world began to open up.

Jeremy has performed all over South Africa, as well as in Germany, Switzerland and The Netherlands and has shared the stage with great international artists, such as George Benson, Katherine Jenkins, Jonathan Butler, Daniel Bedingfield and Oliver Mtukudzi. He has also shared the stage with some of South Africa’s finest musicians and artists, including Sibongile Khumalo, Ladysmith Black Mambazo, Hugh Masekela, Freshly Ground, MiCasa, Mango Groove, Lira and the late Johnny Clegg.

After many tours to Europe, Jeremy decided in November 2019 to relocate his family to The Netherlands where they are now based. He is currently working on a new album collaborating with Dutch Jazz pianist, Mike del Ferrow and has partnered with a London based lable who are woking on the launch of ‘Changing World’ in the UK and USA.