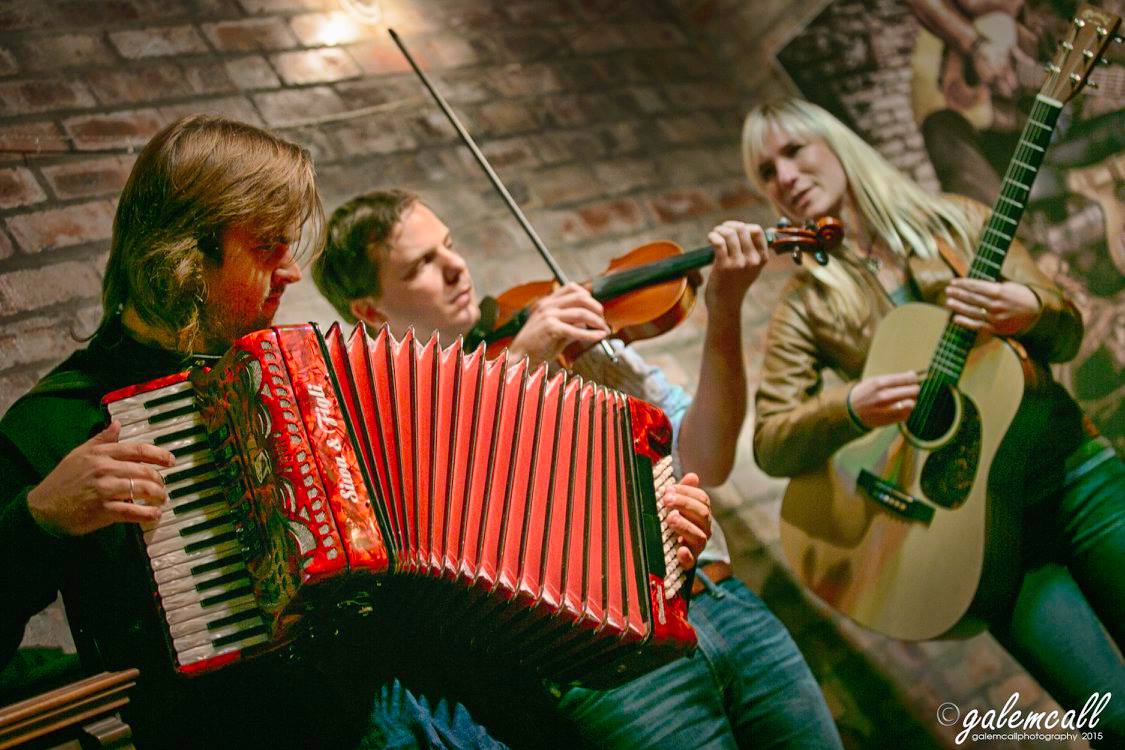 WATCH THEM PERFORM LIVE BELOW: