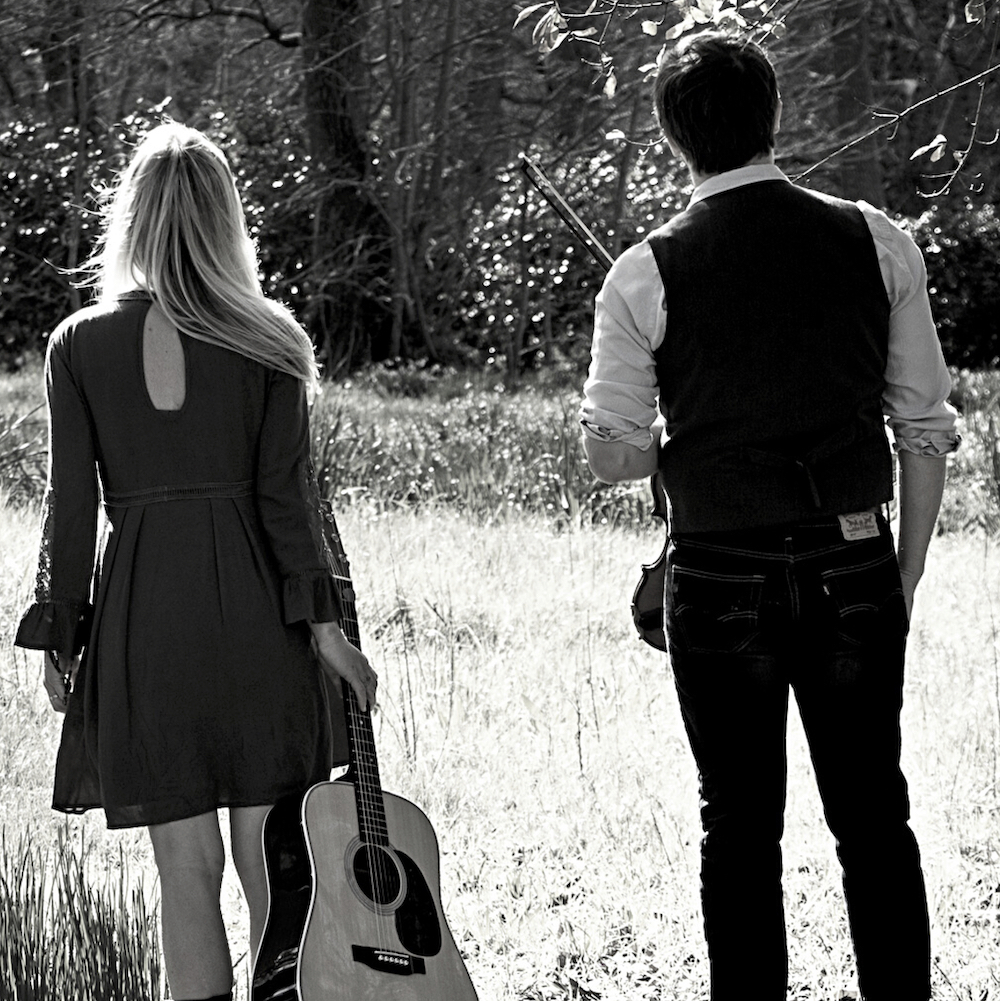 Jenny & James have been performing together for the past 7 years in and around South Africa, and more recently have enjoyed performing in the Netherlands & Scotland. Performing a mixture of original folk music combined with Celtic tunes, this duo crafts a show that takes the listener on a journey through heart felt lyrics, rich harmonies & foot tapping reels.

Jennifer & James have performed in venues large and small all around South Africa, including festivals such as the Cape Town Folk and Acoustic Festival, White Mountain festival, Barleycorn Festivals, Voorkamer Festival, Taste of Darling Festival, opened for Johnny Clegg on the Holland leg of his world tour, and were invited to the Edinburgh Fringe Festival 2019.

They are now bringing their latest show to café Roux !