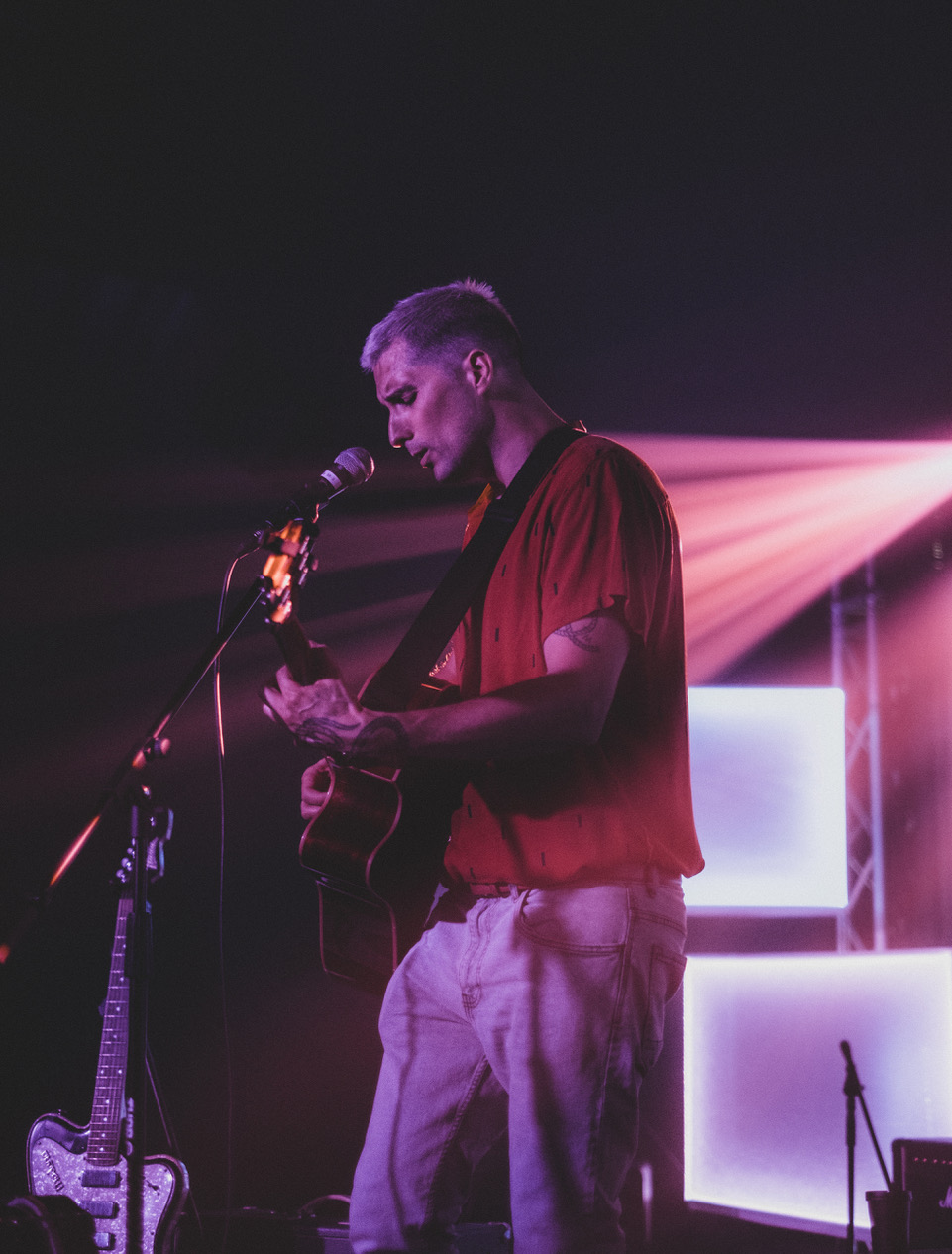 Over the course of the last 10 years, South African singer-songwriter, Jacques Moolman, has become synonymous with the great vocal legends of his generation. Renowned for his role as the frontman of SAMA-winning rock band Shadowclub, Moolman is now poised to begin a new chapter in his music career with his debut solo album The Great Valley Redemption.

The Gauteng-based musician grew up in Johannesburg and studied art and drama before relocating to London in 1998. It was after his return to SA in the early 2000s that he decided to step into the arena of music-making. Improvising tunes on his grandmother’s piano since the age of five, whilst embracing the emotional eﬀect that melodies had on him as a child, Moolman felt the music in his head from a very young age.

Today, Moolman chooses the guitar as his main means of musical expression, but can also play bass, piano and drums, having been influenced from a young age by his father’s love for jazz, blues and a vast range of musical styles.

Influenced by singers such as Ella Fitzgerald, Nina Simone, Iggy Pop, Jack White, Radiohead, Nirvana, Aretha Franklin and The Beatles to name a few, Moolman relates to the rawness of the blues as well as bands from the ’60s like The Doors and The Jimi Hendrix Experience.

Finding music valuable on a cathartic level whilst seeing the world around us a little diﬀerent than the rest, Moolman uses melodies and lyrics to process the emotions and thoughts he experiences on a daily basis.

Now, Moolman is ready to go back to his musical roots as a one man act – using the rawness of his voice over guitar to anchor The Great Valley Redemption. This album is a salute to the years spent in the North West and a small record of experiences between then and now, blending Americana, country, blues, folk and rock ‘n’ roll.