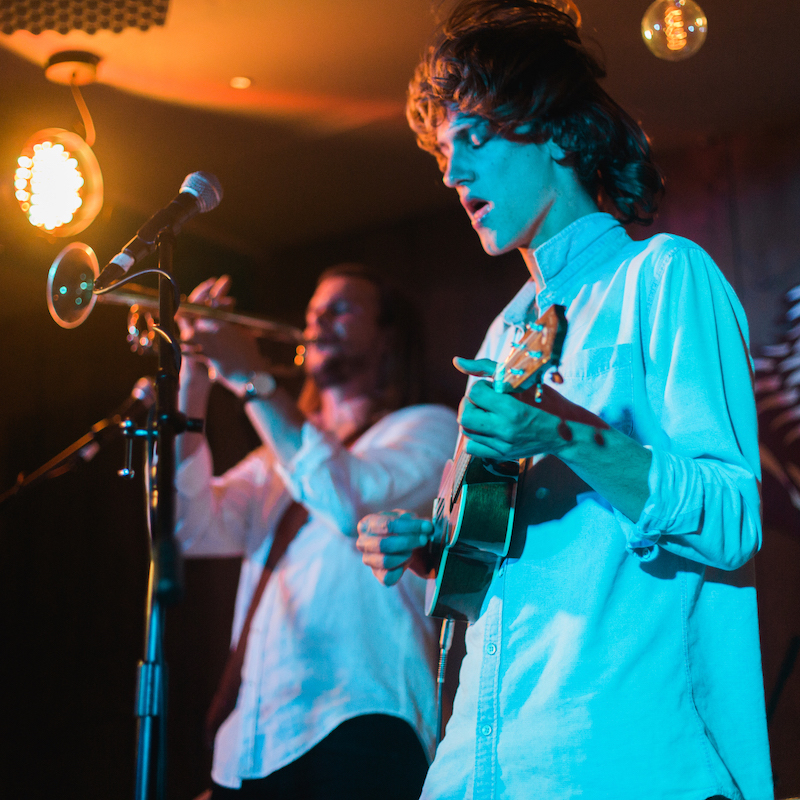 SA vs NZ …followed by the amazing Jackal & the Wind

SA vs NZ Rugby – it doesn’t get much bigger than that….so to make life easier for you, we will be making sure those coming to watch the amazing Jackal & the Wind on Saturday night, will be able to watch the opening match beforehand.

We’ll have a big screen TV on stage for you, the beer will be cold and the fire will be going. Kick off is at 5pm and the show will start at 7:30pm.

Jackal & the Wind is an independent band from Cape Town, South Africa and was formed by two brothers, Christopher and Peter Kruger. Writing and recording songs in a small bedroom with a single microphone and guitar as kids, started what is now Jackal & the Wind.

Since then, the band has gone on to release several EP’s and singles and performed on the biggest stages in South Africa and have toured the country on several occasions.

Jackal & the Wind have been unapologetically raw in their music and will be releasing a steady stream of music which introduces a progressed side of Jackal & the Wind that has yet to be heard. It is not merely a collection of songs but an insight giving fans the chance to see a new side of the band.

Catch them live at café Roux !