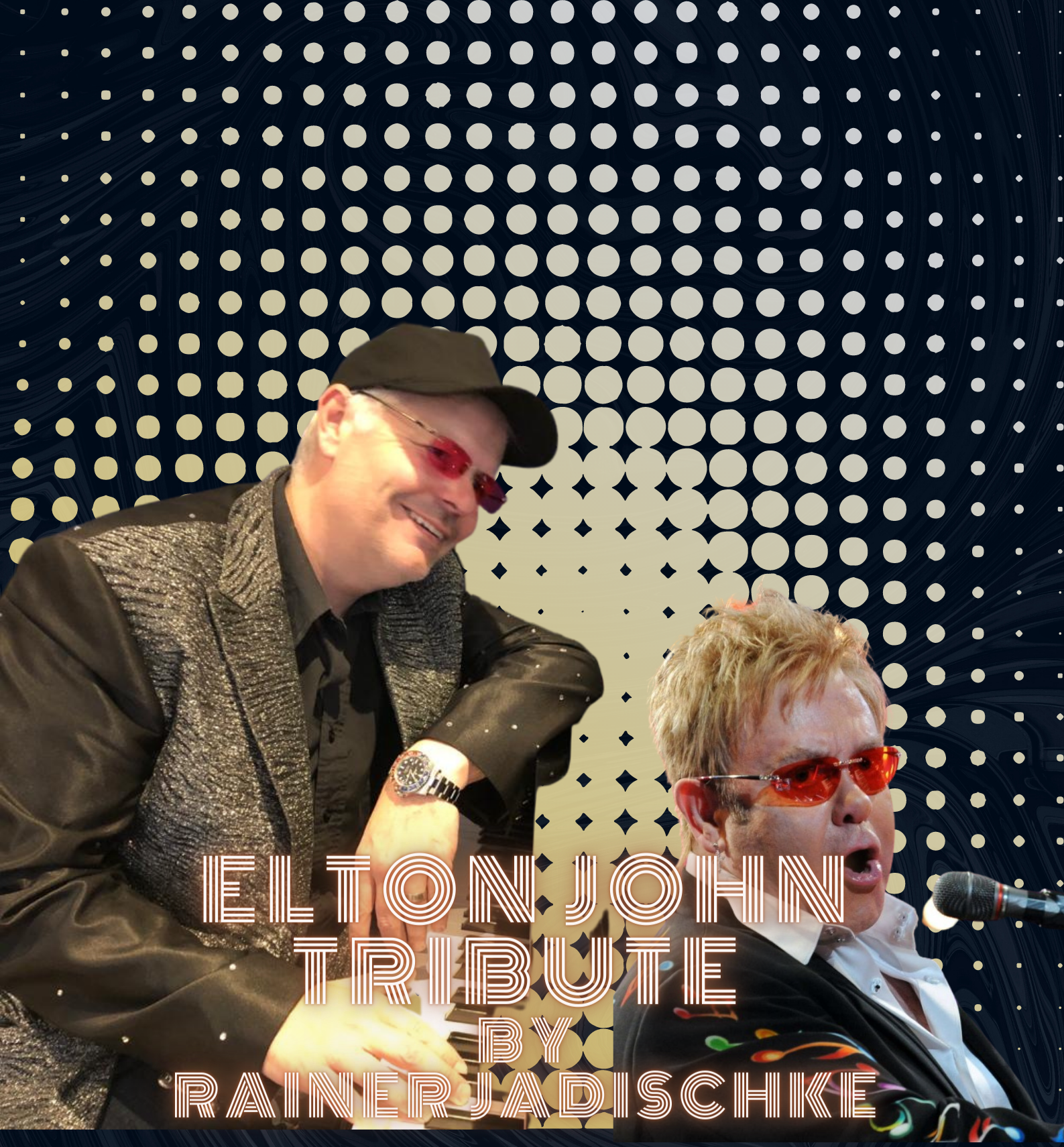 After the success of the hit movie, “Rocketman”, Durbanville-based musician, Rainer Jadischke, has been paying tribute to the British singer, songwriter, composer, pianist, record producer, occasional actor and genius, Sir Elton John, one of the biggest music icons of the 20th Century, in his ELTON JOHN TRIBUTE show that will be performed at café Roux, Noordhoek on Saturday 3rd June 2022

Rainer, a professional vocalist and musician with a background in classical piano, has been performing full-time in the music industry for the past 30 years. He has worked as a session musician with well-known S.A. artists such as Jesse Clegg, Kurt Darren, Bok van Blerk, Dozi, Mel Botes, the late Theuns Jordaan, Anton Botha and Nicholas Louw. Rainer is currently working as a freelance producer, session musician and performing his highly-acclaimed Elton John Tribute show.

Not only do they share the same birthday, but Rainer also looks and sounds like the famous, legendary star, Sir Elton John. Rainer has a well-documented history as a full-time performer and musical director with the Barnyard Theatre group, where he also discovered his niche as one of the best Elton John tribute artists in South Africa.

Elton John fans can look forward to singing along to the UK icon’s timeless ballads, “Rocket Man”, “Like A Candle in the Wind” (one of the best-selling songs in history), “Nikita”, “Sad Songs (Say So Much)” and foot-stompin’ Rock ‘n Roll hits like “Crocodile Rock” “I’m Still Standing” and “Club at The End of The Street”, to mention but a few. Rainer will also be sneaking in a hit or two by Billy Joel, Eric Clapton and Bob Seger in his virtuosic celebration of the Pop maestro, Sir Elton John’s hits, in his must-see tribute show!