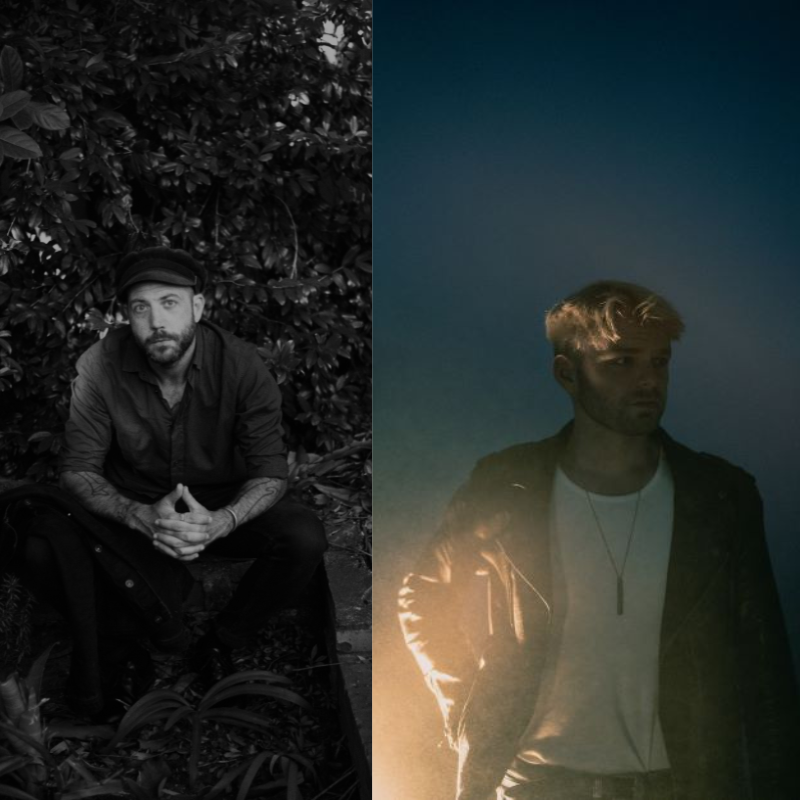 A Night with Julian Place and Jak Tomas

Julian Place is a singer-songwriter raised between South Africa and New Zealand. Having been writing and performing since the age of 15, Place’s music has taken him around the globe.

Place formed Alternative/Rock band BRYNN in 2018 and since their formation has played main stage slots at festivals across the country such as, Rocking the Daisies, Oppikoppi, Up the Creek, and The Walk and Acoustic Music Festival (Kirstenbosch Gardens) amongst many others. After the release of BRYNN’s debut album Querencia, BRYNN were hand picked by international rock act, Incubus, to open for them at their show at Green Point in Cape Town. BRYNN were also selected to represent South Africa and perform at Canada Music Week in Toronto in 2019.

In 2021, Place for the first time began to focus on writing solo material as a way to cope with some of the personal struggles he was facing, writing an unflinchingly honest and evocative body of work about love, loss, forgiveness and hope. Place has since been recording and producing relentlessly and is set to release many new singles throughout 2022.

Since forming his first band in 1997, Tomas has been a part of various acts covering a number of genres and instruments, with whom he has toured nationally and internationally. The melodic instincts that have been the bedrock of Tomas’s musical output for 15 years have filtered into all his projects and are still firmly present, especially in his solo material. Tomas has always ignited his world-class, country-inflected folk-rock songs with an unstinting passion that’s all-consuming.

Known for his explosive and emotionally-drenched live performances, Tomas entrances audiences with his hypnotic songs and voice with its incredible range.

Tomas recorded his latest album at his home studio – Of Love & Anxiety, released mid 2020. Its debut single ‘I Was Just a Kid / With a Crush’ was listed on iTunes’ Best of The Week playlist.

Jak Tomas is an authentic, passionate and uncompromising artist; an artist that wants to tell you a story.