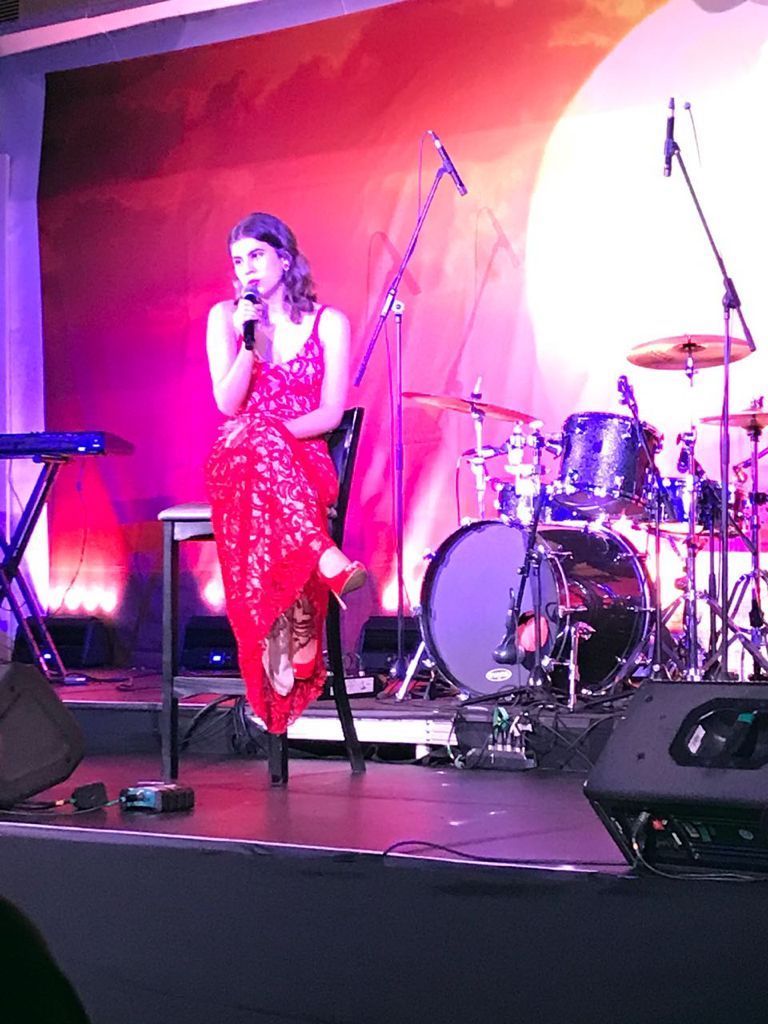 A night of soulful music with Lia Elise

Lia Elise, a 19 year old singer/songwriter/recording artist who has just released her debut single ‘Flames.’ She is an emerging new local artist currently working on her first album. Performing at multiple events from the age of 14, Lia Elise has found her niche in jazz, contemporary ballads and soul. She has also had the opportunity to perform along artists such as Ard Matthews, Zolani Mahola and GoodLuck. Accompanying Lia Elise is Johan Laas on the keyboard and Shaun Johannes on bass. Johan Laas is a world-renowned pianist/session musician/composer/arranger who was the musical director for Idols South Africa for 10 years. He has produced albums for international and local artists and composed and arranged variety TV shows, movie scores, radio commercials and concerts. Shaun Johannes is an incredible bassist who is also a lecturer at UCT for Electric Bass Guitar in Jazz Studies. He has travelled across the world performing and touring with artists such as Johnny Clegg and Hugh Masekela. Shaun Johannes has also been the musical director for numerous shows such as ‘The Show Must Go On’ (Queen Tribute) and ‘All You Need Is Love’ (Beatles Tribute).

What people can expect: This performance consists of a variety of different songs. From jazz standards such as Summertime by Ella Fitzgerald to contemporary music such as My Future by Billie Eilish, this set list is not short of soul. One of Lia Elise’s specialities is recreating popular songs into moving ballads which can be expected of this performance. A few examples of this will be with Bohemian Rhapsody by Queen and Believe by Cher. A debut feature will also be included as the audience will get the first opportunity to hear Lia Elise’s unreleased next single.