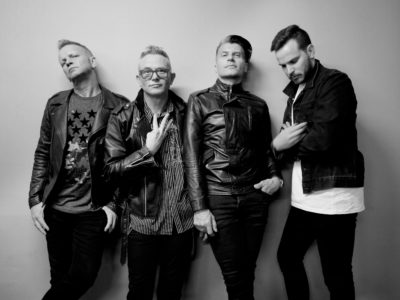 23 years on and WONDERboom are still rocking South Africa! It’s no small feat to be hailed as one of South Africa’s longest-lived and most legendary rock bands, and still going strong.