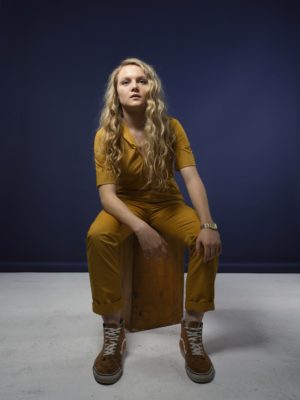 Tasché has been stealing hearts since the blind audition rounds of the third season of The
Voice SA. With her world-class voice and captivating performances, she became the first
female winner of this reality TV series just after her 19th birthday, also making her the
youngest winner of The Voice SA.

Since the finale, this young woman with her husky voice, has performed at big music events
(Liefde By Die Dam, Francois van Coke & Vriende and In Afrikaans) and has released a
successful debut single called Die een under the supervision of her mentor, Francois van
Coke, who is also a co-producer.
This single, with Hunter Kennedy (Die Heuwels Fantasties en Fokofpolisiekar) and Richard
Onraet (Die Gevaar) as co-writers, quickly climbed the charts and the music video has been
watched by thousands.