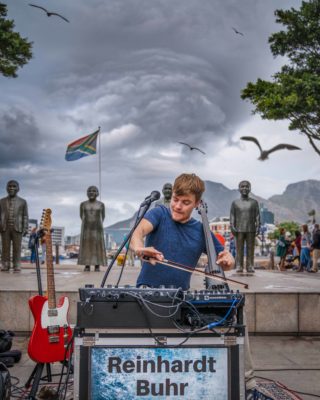 Listen to this –> Reinhardt Buhr
**ARRIVE FROM 5PM, MUSIC STARTS AT 6PM. KITCHEN OPEN FOR EARLY SUPPER**
** PERFORMANCES ARE OUTDOORS WITH STRICT SOCIAL DISTANCING**
**ONLY 100 TICKETS AVAILABLE DUE TO COVID REGULATIONS**
**THANKS FOR YOUR SUPPORT OF CAFE ROUX AND HELPING US KEEP SA MUSIC ALIVE **
Previous Post
Next Post
Scroll To Top
We use cookies to improve your experience on our website. By browsing this website, you agree to our use of cookies.
Accept