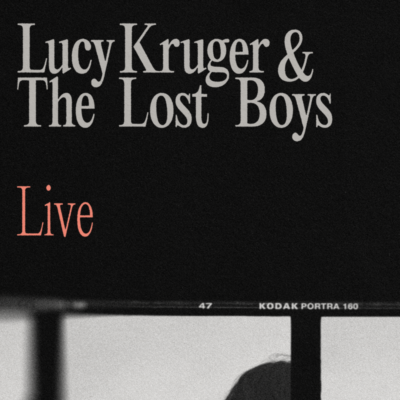 The last time I was in South Africa I tried out some very new songs on stage for the first time. A few months ago I recorded those songs in Berlin, and will be releasing them in June this year.

‘Transit Tapes (for women who move furniture around)’ is a follow up to my previous record, ‘Sleeping Tapes for Some Girls’, and documents my first year and a half after moving to Berlin.

For the show I’ll be performing songs off both records, with a band made up of both South African and European Lost Boys, which feels like a lovely merging of worlds.

I’m so looking forward to playing again, and to celebrating the release at home. x

Listen to this –> Lost Train