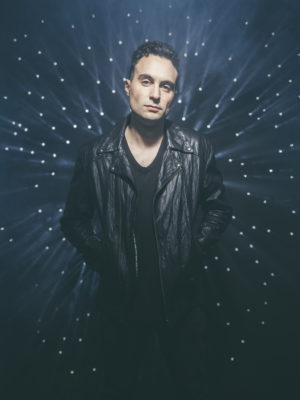 Jesse Clegg is a South African Singer-Songwriter whose three studio albums – “When I Wake Up”, his follow-up “Life On Mars”, and his 2016 release “Things Unseen” – have made the young artist a platinum-selling success in his home country.

After the widespread acclaim of his first album, Jesse’s music caught the attention of 3-time Grammy-winning Canadian producer David Bottrill (Muse, Tool, Placebo). Jesse subsequently moved to Toronto for 4 months to work with Bottrill who produced his second album, Life on Mars.

For much of 2020, Jesse has been recording and writing in both LA and SA for his new album. To commemorate the 1 year anniversary of his father’s passing, Jesse hosted an online tribute concert featuring a diverse line-up of local and international artists. The event sold several thousand tickets and was one of the biggest streaming events in SA music history.

Throughout his career Jesse has released eight Top 10 singles and has been nominated for five South African Mu- sic Awards. As an official ambassador for the Nelson Mandela 46664 foundation, Jesse was invited to play at Radio City Music Hall in New York for the annual Mandela Day Concert.